The rumors surrounding Google's upcoming Pixel 5 flagship smartphone family have died down in recent weeks, as the phones have been drowned out by the uncertainty surrounding the Pixel 4a. Well, there is some new news coming to us today regarding the Pixel 5 XL, and it has thrown us for a bit of a loop.

Alleged case renders for the Pixel 5 XL have leaked, and they show a device with a 3.5mm headphone jack, which was missing on the current-generation Pixel 4 and Pixel 4 XL. In addition, we see a smaller, trapezoidal notch at the top of the display instead of the circular cut-out destined for the Pixel 4a.

But perhaps the biggest change is the adoption of a rear optical fingerprint sensor on the back of the smartphone. This is a departure from the 3D Face Unlock technology exclusively used on the Pixel 4 and Pixel 4 XL. If anything, we would have assumed that Google would have gone with an in-display fingerprint reader instead of the old school optical sensor on the back. However, some people prefer the rear-mounted positioning and reliable optical sensor over the new-fangled in-display alternatives. We should take all of this information with a huge grain of salt, however. 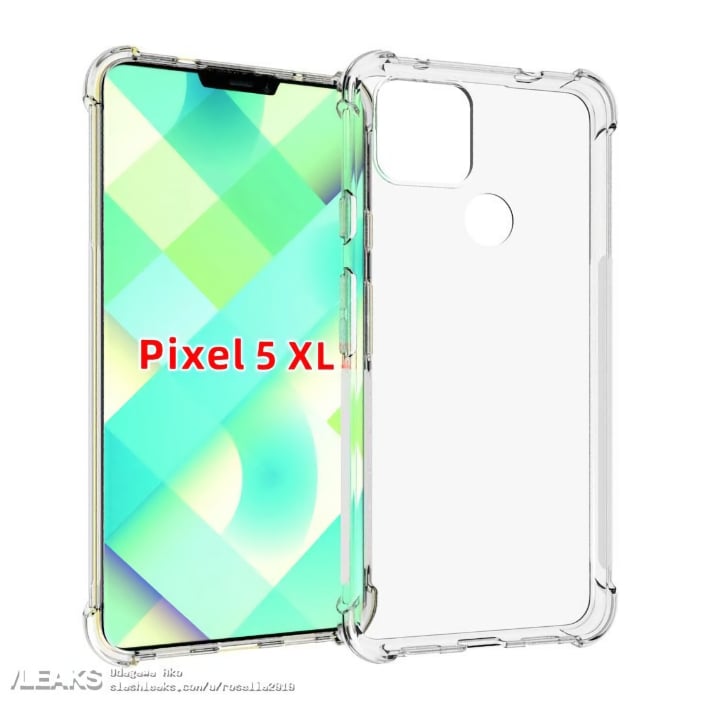 Things are less certain on the hardware front. Given that the Pixel 5 and Pixel 5 XL would represent Google's flagship devices for 2020, it would be easy to assume that they would adopt Qualcomm's high-end Snapdragon 865, which is mandatorily paired with a Qualcomm Snapdragon X55 5G modem. However, this two-chip solution has pushed Android smartphones to previously unseen pricing levels.

A rumor making the rounds claims that Google will use an upper mid-range Snapdragon 765G SoC with its integrated Snapdragon X52 5G modem to save costs. As a result, the Pixel 5 series wouldn't be able to tangle with the likes of the OnePlus 8 Pro and Samsung Galaxy S20 in outright performance, but would be able to undercut them handily on price.

Barring any delays caused by the COVID-19 pandemic, we should see the Pixel 5 and Pixel 5 XL debut in October.