Google has been steadily improving the enterprise side of its business offering known as Google Workspace lately. The latest update to these Google tools revolves around the meeting platform, aptly named Google Meet. The most eye-catching part of the update is support for a new keybind. Users will be able to hold space the spacebar to temporarily unmute themselves.
That's right, you can't go playing a space-bar-based game while avoiding actually communicating in your meetings anymore. Well, kind of. For now, the feature is disabled by default. The feature will roll out starting September 9, 2022 and be placed on the rolling release schedule. It could take up to a 15-day window before everyone will see it.

The feature will be made available to all Workspace customers and personal Google Accounts on web browsers. The ability to turn this on will be available in the settings of Google Meet once rolled out. 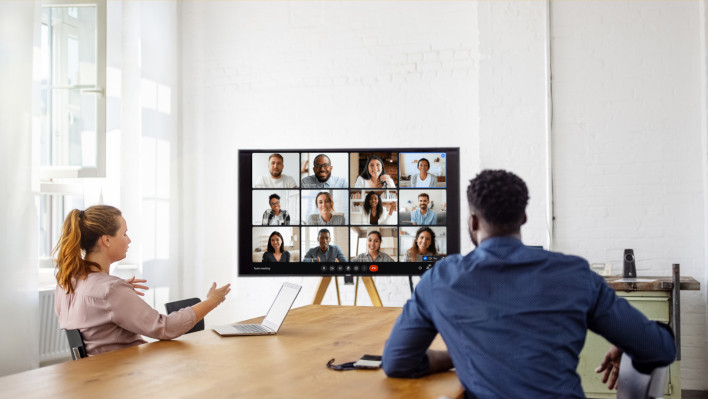 The concept of push-to-talk has existed on several meeting and voice chat applications for years, including other popular meeting software, Zoom. Admittedly Google has taken its time implementing this feature, but better late than never. While microphones have gotten better in recent years, particularly with external noise canceling, the major limitations of having it either entirely on or entirely off and nothing in between was a standout holdover for some people. If you're in a meeting, you don't need to hear your coworker who's taking a work lunch munch on their food. It is far better to just hold a key down when they need to speak up.

There is currently no indication as to whether or not the key will be able to be remapped from the spacebar. It would be handy to be able to use a less used key to continue working during a meeting. We do expect the hotkey will only function while Google Meet is in the foreground as Zoom does, though.

There are a few other interesting Google Workspace updates posted along with this announcement. Other updates include a change to Google Meet hardware devices. These can now disable the "Hey Google" feature if the device is in a meeting or up to 10 minutes prior.

The authentication features of Workspace are deprecating basic authentication. So, if you or your organization uses Exchange Online for Exchange Web Spaces alongside Google Workspace, you must update to OAuth 2.0 before October 1, 2022.

Google Sheets has had an update to let users define named functions. This allows users to create custom functions that support built-in Sheets formula constructs. Currently, this feature is only available on paid tier and school accounts. 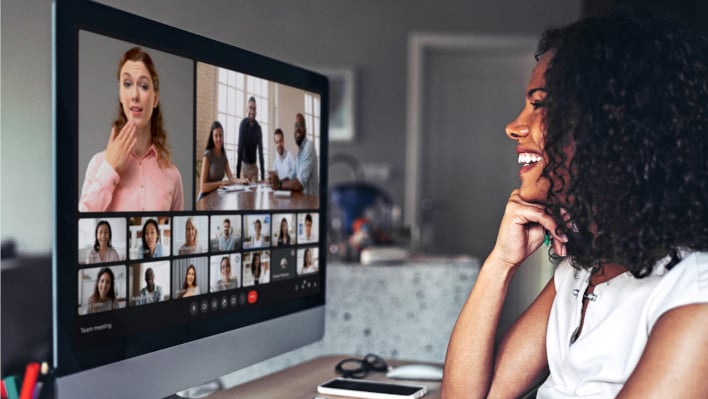 Lastly, Google Chat is now more searchable via the Gmail interface. This feature was already available in Hangouts, but we guess it just took some time to turn on the indexing for Google's new chat iteration, Google Chat.