On A Mac And Using Zoom? Mute Your Mic Because The App Is Still Spying On You

Since it’s meteoric rise in early 2020, Zoom has repeatedly come under fire, whether for playing fast and loose with the definition of end-to-end encryption, sharing user data with Facebook undisclosed, installing a hidden web server on customers’ Macs, publishing then back-tracking a claim of 300 million daily active users, or suppressing U.S. calls about Tiananmen Square at China’s behest. Zoom has also had its share of security flaws and vulnerabilities.

The video conference company now has a new scandal on its hands, as macOS users have been reporting that the Zoom app has been listening in on them. These reports started after the macOS Monterey update was released in late October of last year. In the Monterey update, Apple introduced a visual indicator in the Menu Bar to notify users when an application or device is accessing the camera or microphone. 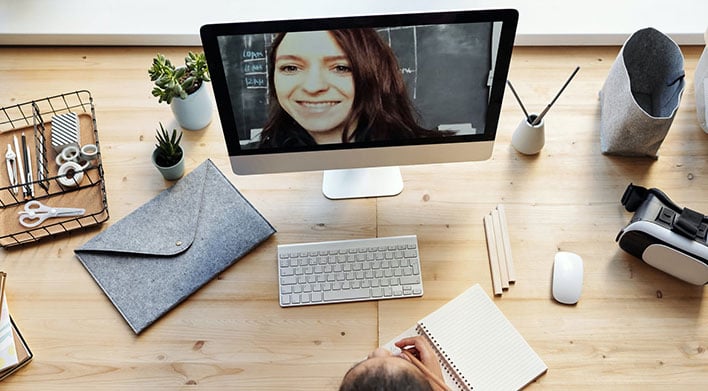 After installing the macOS update, users started noticing this visual indicator when the Zoom app was running, even when there were not ongoing calls. The Zoom app was accessing the microphone while simply running in the background. Zoom Video Communications Inc. released an update on December 27 that supposedly addressed this microphone access issue, but users are still reporting the problem, even after installing the update.