The 2018 unsubtitled God of War game is out on PC, and we've been testing it to see how it runs. We'll have that article for you sooner than later, but in the meantime we've been checking out all the chatter surrounding the game. Among that noise is a brief interview with two lead developers from the game's creator Santa Monica Studios, Cory Barlog and Matt DeWald.

DeWald is the senior manager of technical production at Sony's Santa Monica Studios, while Barlog is the creative director. Barlog is also widely credited as the father of God of War altogether. The short and sweet interview is over at GameInformer; it focuses on the PC release of the game and the challenges that the developer faced in bringing it to the PC.


Most notable among the revelations in the chitchat is likely the news that the recent spate of PlayStation exclusives coming to PC—including Horizon: Zero Dawn, Uncharted 4, and now God of War—is largely down to developers telling Sony to do it. When asked why Sony decided to bring the game to PC, Barlog said that a "collective" of game studios continually told Sony that it would be a good idea until the publisher finally broke down and agreed. 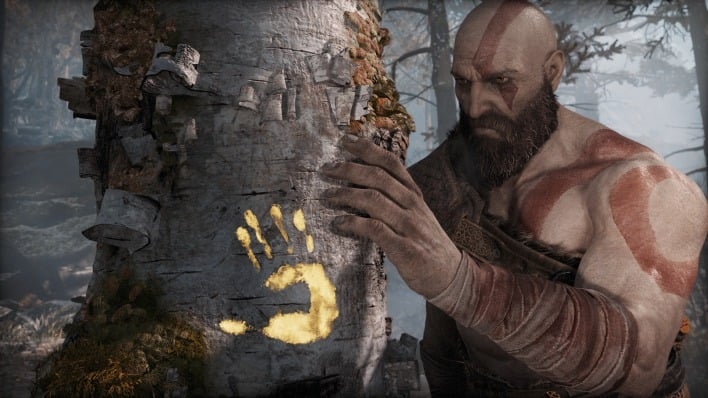 
Reeves asked Barlog if that means that God of War: Ragnarok, the follow-up to the 2018 game, would show up on PC sooner than four years after the console release. Barlog was naturally noncommittal: "I have no idea." He passed the buck to Sony, acknowledging that it's "ultimately Sony's decision." It's hard to blame him for that, because he's completely correct, of course.

A lot of people have conjectured that the appearance of such prized exclusive PlayStation titles on PC implies further formerly-exclusive PC releases. That may be correct, but it's impossible to predict what games we may get. As Barlog says, "it's a process." While Sony may approve a given game to make the jump, it still requires developer effort to make the PC release happen.

DeWald talks about that a bit in the interview. He admits that he actually plays God of War with the keyboard and mouse by default now because he's simply so used to doing so after spending two years implementing fully-customizable keyboard and mouse controls. He talks about how PC gamers playing on keyboard and mouse simply have different expectations for how things will work than console controller players, and that caused them some consternation when players were ignoring on-screen prompts in favor of long-held reflexes.


In the interview, Barlog and DeWald come off as completely supportive of PC gaming and PC gamers. Both say that while there are no modding tools—and they have no particular plans to add any—they're looking forward to seeing what clever mods that creative PC gamers come up with. Barlog himself says that he plays PC games with mods most of the time, although both developers admit that Santa Monica Studios primarily uses an esoteric, custom-built toolchain, and that could be a barrier to mod development. 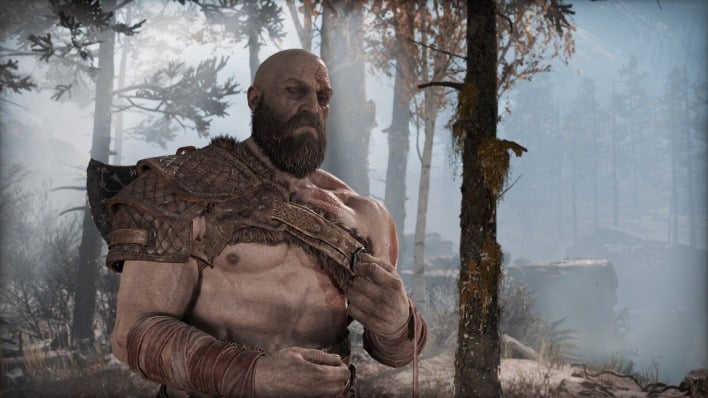 
Barlog confirms that there are no changes to the content of the game whatsoever, which was an intentional decision. He brings up the example of George Lucas and his post-release edits to the original Star Wars trilogy when saying that he thinks post-release edits are poor form, as it changes the tone of the title. DeWald notes that all of the changes they made to the game were technical elements to support high frame rates—we've seen as high as 200 FPS in our testing—odd aspect ratios, and alternate control devices.

You can check out the full interview if you like. Stay tuned for our God of War performance review this week!