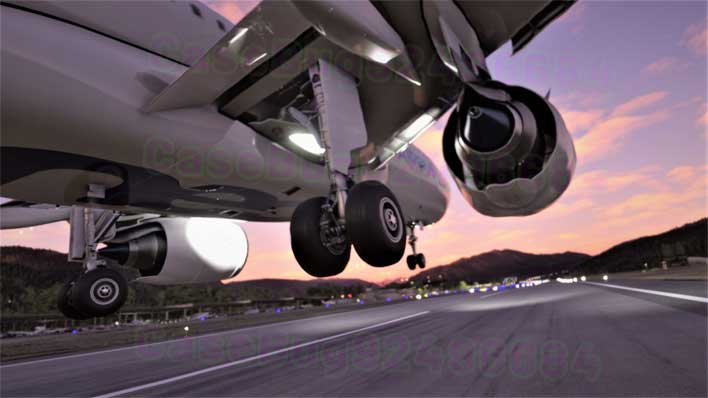 Developers working on Microsoft Flight Simulator 2020 have published the June 18 update for the game. This week's update is very brief with a note that the testing of a patch for the Alpha 4 version of the game is in the final stages. The developers are targeting a release date of June 25, and patch notes will be offered along with the build.

Developers are also sending out new Alpha invitations, so any fans of the game who haven't yet got in on the Alpha action want to be sure to watch for invites. There have been a couple of notable delays in the Partnership Series Update. NAVBLUE and FlightAware have been pushed back by a week each. NAVBLUE is now set for release on June 25 with FlightAware set for release on July 2. 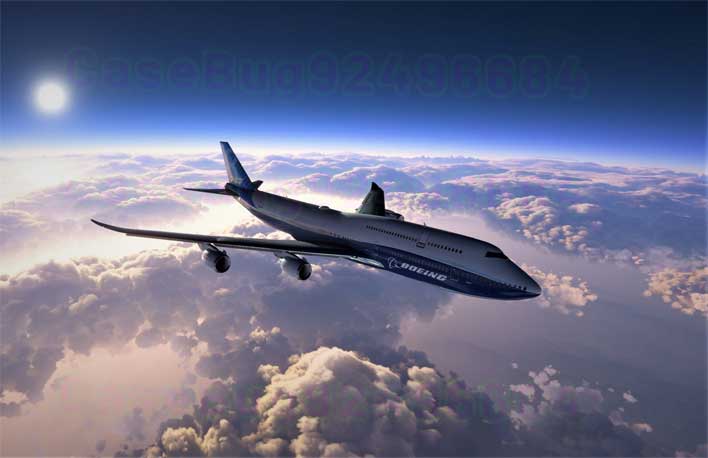 For those wondering what the updates will offer, NAVBLUE is software for flight planning, aircraft performance, flight data analysis, aeronautical charts, crew planning, and more. It is real software used by pilots in the real world. FlightAware is a website and mobile app that offers free flight tracking for private and commercial aircraft around the globe, and again it's real software used in the real world that is being integrated with the game.

The Alpha 4 update launched on June 12, bringing the game to build 1.4.2.0. That update included multiple bug fixes and added new content to the game. Some of the significant fixes were for the newly added Boeing 747, which made the glass cockpit displays more accurate and updated autopilot functionality.

One of the most significant changes for the game overall with Alpha 4 was flight model updates that were added to all aircraft in the game. Alpha 4 also saw the launch of a weather forecast system called METEOBLUE, which is a system that pilots use in the real world.