Earlier this month, we thought that Woot hit rock bottom with pricing on the first-generation Microsoft Surface headphones. At the time, the company sold the headphones for $105.99, with free shipping for Amazon Prime subscribers. Sweetening the deal was an April Fool's day bonus, which gave shoppers an additional 10 percent off if they purchased using the Woot app.

Today, Woot is simultaneously lowering the price of the Surface Headphones while increasing the value of the in-app coupon. Now, the Surface Headphones are ringing up at $95.99 -- a $10 discount compared to the previous low -- while the discount for using the Woot app has increased to 15 percent. That brings the total to just $81.60 with free shipping for Amazon Prime subscribers. If you don't have Amazon Prime, you'll pay a flat shipping rate of $6. 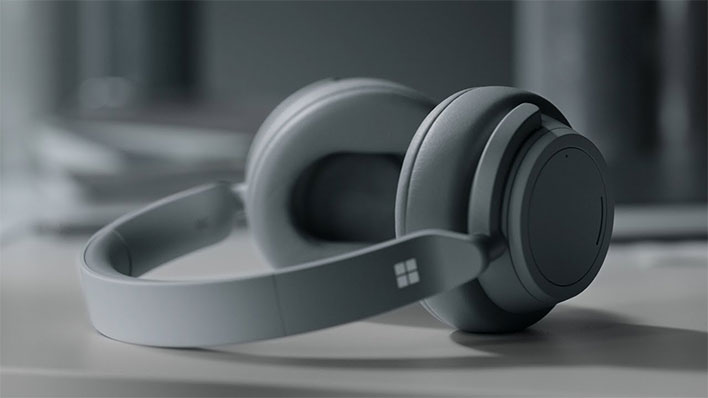 The Surface Headphones feature 40mm free-edge drivers, eight total microphones, and active noise cancellation technology. They also feature a rotating ring on the right earcup that controls volume, while the ring on the left earcup adjusts the intensity of the noise cancellation. There are apps for both Android and iOS devices to tweak audio settings further and perform firmware updates.

According to Woot, this deal is active for the next 15 hours or while supplies last. However, we have the feeling that these will sell out fast given this red-hot pricing. You can click the following links for the Android and iOS apps to maximize your savings with the 15 percent in-app discount.