How low can they go? Microsoft's original Surface Headphones are back on sale again, this time at their lowest price ever. Woot is currently selling the headphones for just $105.99, which is $5 less than its previous baseline price.

In case you didn't already know this, Amazon owns Woot, so there is a lot of synergy between the two companies. In this case, if you are an Amazon Prime subscriber, you will get free shipping with the order. And as a bonus, today only, if you checkout using the Woot app for iOS or Android, you will get an additional 10 percent off the price. We confirmed that this isn't an April Fool's prank on Woot's part, as a $10.60 discount showed up in-cart along with the free shipping promotion. This discount takes the price down to $95.39. 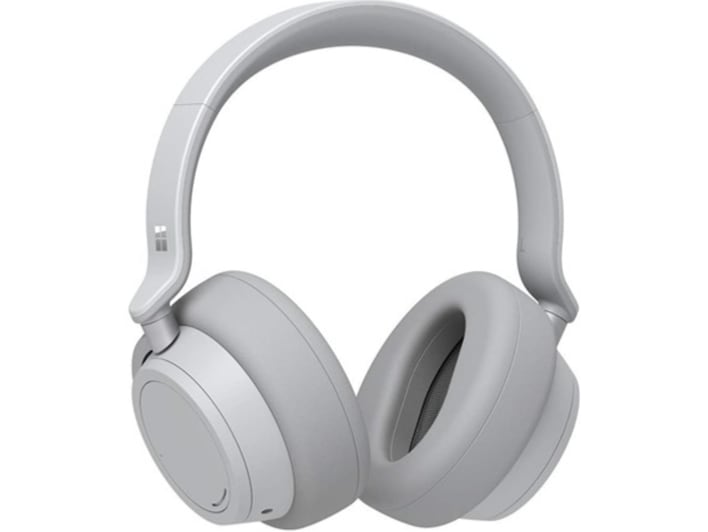 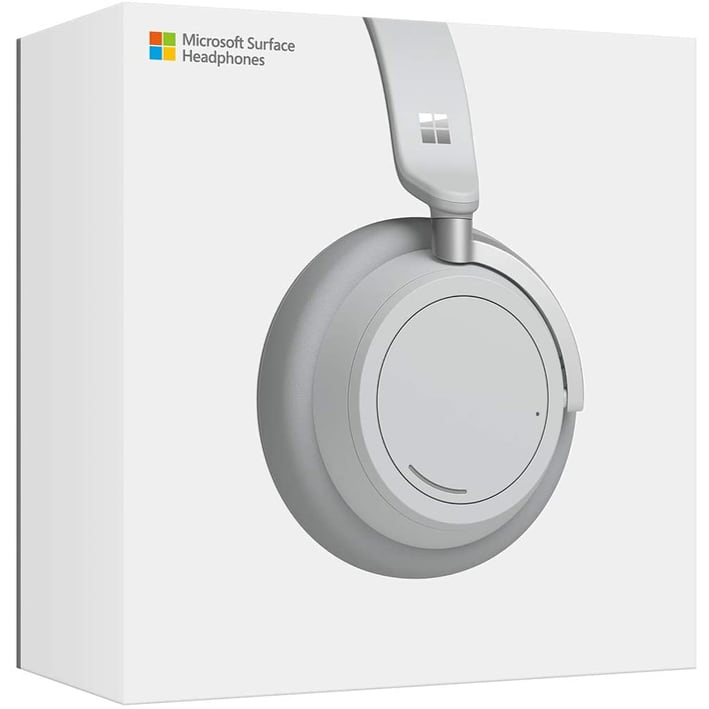 According to Microsoft, the headphones can recharge from empty to full in just 2 hours. And battery life is rated at 15 hours. And for those that aren't too keen on taking advantage of the Bluetooth wireless functionality, a 3.5mm audio jack allows you to connect to your smartphone or tablet (if they still even have a headphone jack). There's also hands-free Cortana support, but Microsoft is abandoning the voice assistant at a rapid clip.

Woot says that this current deal on the Surface Headphones is open for the next 13 hours or while supplies last. You can click the following links for the Android and iOS apps to get the extra 10 percent discount.