A new holiday gift for PC gamers is coming in just a few days, courtesy of the developers at Square Enix. Available soon on the Epic Games Store, PC gamers get Cloud Strife’s story in Final Fantasy VII Remake Intergrade. If you want to enjoy it, though, you’d best have a big SSD to install it.

Cloud Strife is a former soldier turned mercenary who helps the underground resistance group Avalanche fight the amoral and corrupt Shinra Electric Power Company. If that storyline sounds familiar, that’s because its a retcon of the 1997 PlayStation classic regularly cited as one of the best games ever. 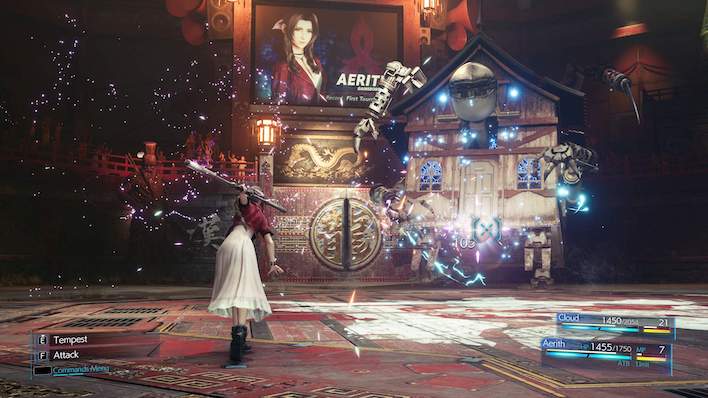 Final Fantasy VII Remake Intergrade launched earlier this year on PS5, and now it’s coming to PC. The launch is slated for December 16, 2021 on the Epic Games Store. Here’s the trailer for the game, so you can see some of what’s in store.

FF7 Remake does have some pretty hefty system requirements, though. Most notably, you’ll need 100GB of storage space available. And for the smoothest gameplay, that 100 gigs of data needs to be stored on a high-speed SSD. 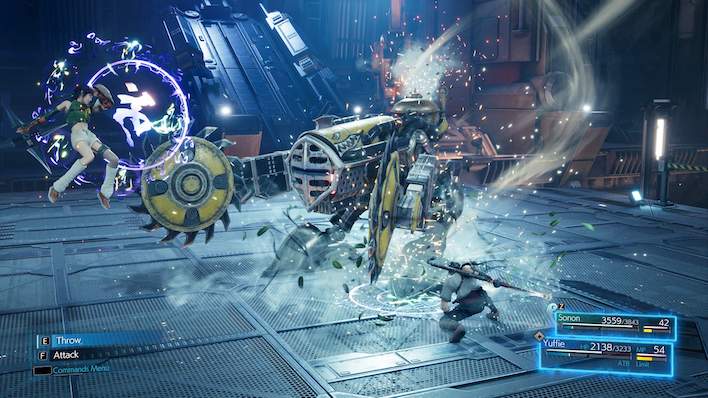 Here are the full system requirements. 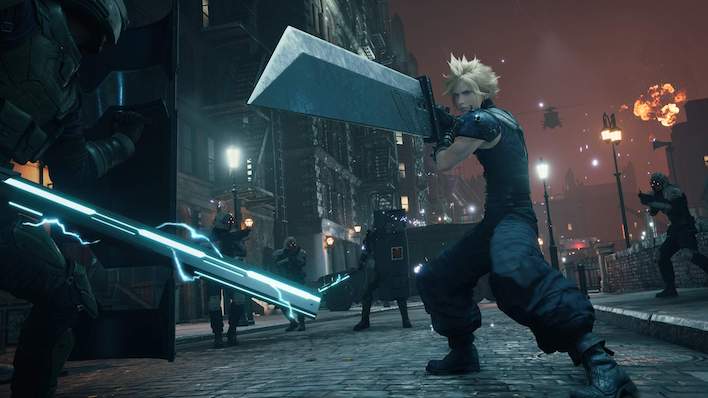 FF7 also supports Input and DirectInput-compliant controllers. That means you can use the controller from your Xbox One, Xbox Series X, PS4, or PS5, along with some third-party options.