The deluxe version of the game still costs $29.99 at this time and does not qualify for the same promotion. The deal is available until September 11th at 2:30 am local time and is yours to keep once you have claimed it. All consumers really need to do is create a Ubisoft Connect account for free and hit the claim button.

Far Cry 3 is a first-person shooter game that was developed by Ubisoft Montréal. It was originally released in 2012 for the PlayStation 3, Xbox 360, and PC. The game was a success with critics and players alike and many consider it the best game in the franchise. 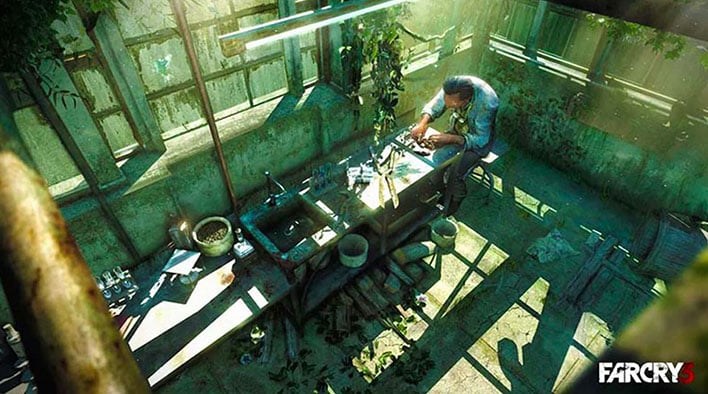 This deal should hopefully hold over anyone who is itching to get their hands on Far Cry 6. Far Cry 6 will be available on October 7, 2021 on Amazon Luna, Microsoft Windows, PlayStation 4, PlayStation 5, Xbox One, Xbox Series X/S, and Stadia. The standard edition can be pre-ordered now for $59.99.

A somewhat similar promotion occurred last month for Far Cry 5. Gamers were able to play Far Cry 5 for free between Thursday, August 5 annd Monday, August 9 through various stores and platforms. The game was then available for a steep discount once the “trial weekend” had concluded.

There is also an “Autumn Sale” going on right now at the Ubisoft Store. Assassin's Creed Valhalla Standard Edition is currently on sale for $35.99 (40% off), Tom Clancy’s Ghost Recon Breakpoint Standard Edition for $15 (75% off), and Watch Dogs: Legion for $24 (60%). There are various deluxe and gold editions for sale as well. This would be a good time to pick-up any Ubisoft games you have on your wishlist as some of the game are available for up to 80% off.