Could a new name be the fresh start that Facebook needs? Facebook will reportedly rebrand the company with a new name later this month. Facebook CEO Mark Zuckerberg will discuss the name at the Connect Conference on October 28th, 2021, but may divulge it sooner.

The name will supposedly reflect Zuckeburg’s desire to focus on the “metaverse.” He stated in an interview this past summer that Facebook “... will effectively transition from people seeing us as primarily being a social media company to being a metaverse company.” He is especially focused on developing AR glasses and has over 10,000 employees already working on them.

The Facebook social media app itself would still retain its name, but it would be considered one of the many apps and products under the company’s umbrella. This would be similar to the creation of Alphabet, Inc. in 2015. Alphabet, Inc. became the parent company of Google and other Google subsidiaries through a reconfiguration of Google. 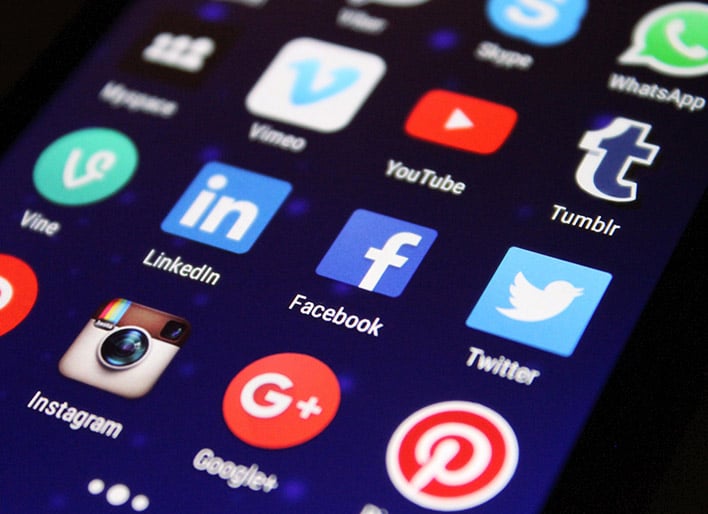 There is likely an alternative reason that the Facebook company wants to distance itself from its social media app. Frances Haugen, a data scientist and former product manager at Facebook, revealed tens of thousands of internal company documents earlier this month that certainly do not cast it in a positive light. She claims that Facebook repeatedly "chooses profit over safety” and refuses to stop the spread of harmful information and practices. This includes Facebook ignoring the potentially damaging impact of Instagram (which is owned by Facebook) on teenagers and “optimizing for content” that receives engagement regardless of the dangers of such content.

Facebook’s reputation has not just been tarnished by Haugen’s information. There are currently various antitrust lawsuits against Facebook that accuse the company of monopolistic practices. Facebook is also notorious for its many data leaks and has been criticized multiple times for its carelessness with user information. It is possible that consumers would want to avoid purchasing any products with a Facebook label, even if that product was not directly associated with the social media app. It is unclear if Facebook's reported rebranding strategy will work, but it may persuade some consumers.