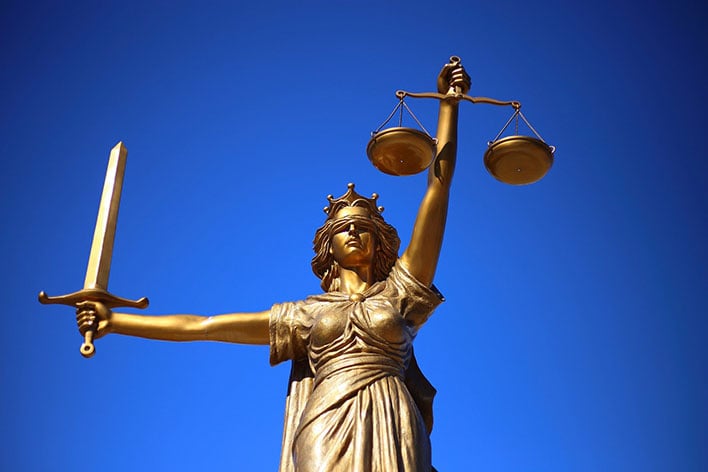 Facebook has long been suspected of anti-competitive practices. Forty-eight states and territories and the United States Federal Trade Commission (FTC) have now filed twin lawsuits against Facebook to address this issue. Facebook has responded to these lawsuits by stating that it is ready to fight against what it views as an injustice.

What are the lawsuits about?

The lawsuits accuse Facebook of monopolistic practices, especially through what they refer to as a “buy-or-bury strategy.” They contend that Facebook prefers to purchase platforms it perceives as a direct threat. Platforms that refused to sell would be subject to the “wrath of Mark” which would further discourage competition.

The lawsuits take particular aim at Facebook’s acquisition of Instagram and WhatsApp. They contend that these platforms were growing quickly and could have potentially undermined Facebook’s position. They state that Facebook only kept these platforms alive to prevent any other competition from growing.

According to the state lawsuit, Facebook’s monopolistic practices have allowed it “wide latitude to set the terms for how its users’ private information is collected, used, and protected." The social media platform also has a lot of power over what content its users see and interact with. All of this is reportedly harmful to consumers, developers, and advertisers. The FTC in particular is seeking a permanent injunction that could potentially force the company to divest its assets.

What is Facebook’s response to the lawsuits?

Facebook has now offered a public statement about the lawsuits and claim that they are “revisionist history.” It argues that Instagram and WhatsApp were fledgling companies, not serious competition, when Facebook purchased them in 2012 and 2014. The FTC unanimously voted to support the Instagram transaction in 2012, while the European Commission argued that there was “no risk of harm” to competition when Facebook purchased WhatsApp. Facebook accuses the state attorneys general and FTC of having “no regard for settled law or the consequences to innovation and investment.”

The social media platform maintains that it continues to face serious competition from companies like Google. This competition has caused it to constantly innovate. Facebook also contends that its platform has been supportive of more than 200 million businesses, many of which would be considered small businesses.  It claims that the only third-party services they have gotten rid of are ones that have mimicked Facebook’s existing tools and services, and argue that this is standard practice in the industry.

Facebook believes that these lawsuits could potentially set a dangerous precedent that no sale is “final.” It argues that this kind of mentality could harm consumers and discourage innovation. However, the lawsuits seem less concerned about the sales themselves and more about the intentions behind the sales and the methods used to finalize them. The consequences of these lawsuits could have a far-reaching impact on the tech industry and the way acquisitions are made in the future. It may be far more difficult for tech companies to grow to the same size as Facebook if state attorney generals and FTC are successful. It will be interesting to see how any potential changes will affect consumers.