Destiny 2 Guardian Games 2022 Ultimate Guide: Everything You Need To Know

It is hard to believe, but it is once again time for Destiny 2’s Guardian Games. What is the best Destiny 2 class? There is only one way to find out. Here is everything you need to know about Destiny 2 Guardian Games 2022.

What are the Guardian Games?

Guardian Games pits the game’s classes—Warlock, Titan, and Hunter—against one another. Players are tasked with earning points for their respective classes. Whichever class earns the most points by the end of the event wins. The event will kick off Tuesday, May 3rd at reset and go until May 24th, the final day of the Season of the Risen. Guardian Games is free to play for all players, but some of the opportunities to earn points will be restricted to those who own the expansion and seasonal pass. 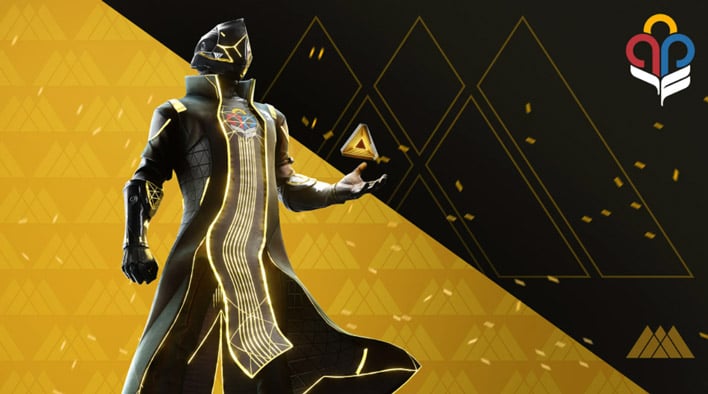 Much of the event’s activities will be familiar to veteran players. Players earn medallions by completing “Contender Cards” and “Platinum Cards.” Players receive a medallion once the card is completed and then must deposit the medallion at the Podium in the Tower. Lower-tiered medallions can be earned through Gambit, Vanguard Strikes, Quickplay Crucible, and lower level Throne World activities. Gold medals are earned through completion Contender Cards in easier activities and Platinum medals can be earned by completing more difficult content such as raids, dungeons, competitive PvP (Trials of Osiris and Survival), the Seasonal activity (PsiOps Battlegrounds) on a higher difficulty. Overall, higher scores are “achieved by taking on tougher activities, defeating enemies, staying alive, and completing an activity in a timely manner.”

As usual, there will be bounties to encourage players to complete Contender and Platinum Cards. Both the bounties and the cards have been updated to feature new in-game activities such as Legendary/Master Lost Sectors and the new raids. Bungie stated, “You can choose to spend your time in the newer content, but it’s not required to participate.” 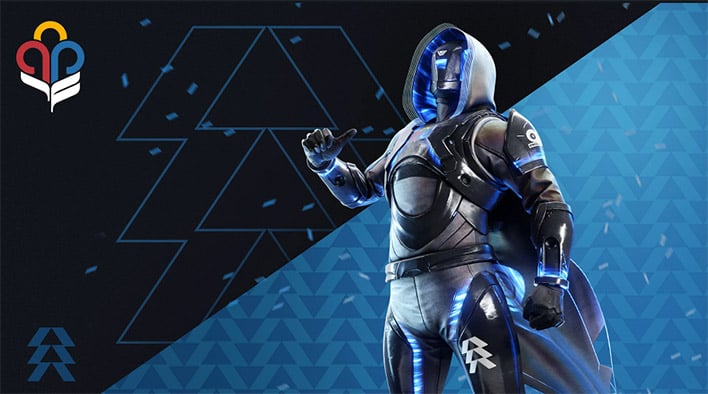 The two Guardian Games playlists are Training and Competitive. Training will be available Tuesday-Thursday and players will be able to earn “practice scores” or the combined score of their fireteam. Competitive will be available Friday-Monday and those who participate in this playlist will earn “exciting rewards.” Regardless of chosen playlist, players can earn buffs by ranking bronze, silver, gold, or platinum. These buffs will last the entire week and can be used in regular Vanguard Ops. Players will unlock a “torch” as well based on their highest score past a certain threshold. Players can light the bronze, silver, gold, or platinum torch and will be given various awards and a matching glow that will be visible on the right shoulder. Players can also earn a glow for their left shoulder through personal medallion deposits.

We so far prefer this system over the previous Guardian Games Vanguard playlist. The last playlist matched players from the same class together. This could be rather boring if your friends were not playing the same class as you.

How does Bungie plan on leveling out the playing field, especially given the number of jumpy Hunters? Bungie remarked, “Titans, having placed 3rd the most days, will have the largest boost. Warlocks, with the second most days in 3rd place, will get a moderate boost. Hunters, having placed 3rd the least number of times, will get the smallest boost. A little added bonus includes a minor 4 percent bump to their multiplier for the class in second place, with a 10 percent bump for those in third place.” 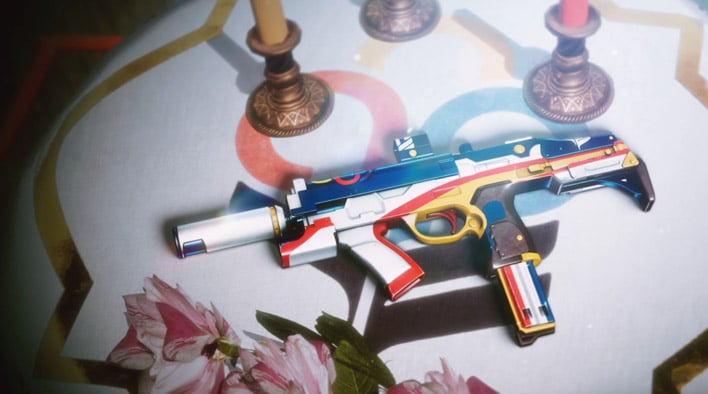 Let’s get to what every true Guardian cares about—loot. Players will once again be able to earn and masterwork the Exotic Machine Gun Heir Apparent. However, there is also a new kid on the block. Players will be able to earn a new “Hakke Void SMG for the Energy slot that is an aggressive frame.” The gun will feature a new Origin Trait called “Classy Contender” that “grants class ability energy with final blows from [the] weapon.” Players will also be excited to learn that the gun will be able to drop with drops with double perks in both the third and fourth columns. There is also a treat for die-hard Guardian Game participants. Players who are in the top 10 percent at the end of the event will receive a special emblem.

Will you be participating in the Guardian Games? What is the best Destiny 2 class and why is it Warlock?