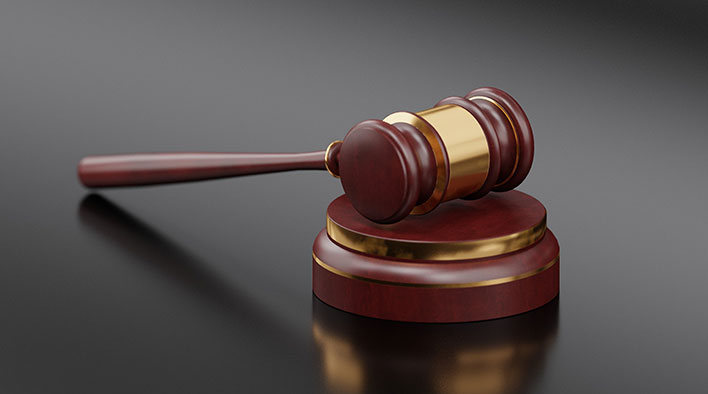 It has now been a little over a week since Epic Games filed a lawsuit against Apple and Google, and the former has since responded with its own legal filing this past week. Is this legal battle merely a dog fight between two large corporations? The dispute between Epic Games, Apple and Google could potentially permanently impact the nature of app stores. These consequences will hopefully overall benefit the consumer.

Both Apple and Google claimed that Epic Games had violated their terms of service. Fortnite and other games produced by Epic Games were removed from both app stores. Epic Games almost immediately fired back with lawsuits that claimed that both Apple and Google’s app store practices were anti-competitive. They contended that consumers are ultimately “...denied choice and innovation in payment processing and suffer higher prices and inferior service.”

Apple recently responded to Epic Games’ lawsuit with its own legal filing. They insist that Epic Games sought out special treatment and that all of Epic Games’ troubles are of their own making. Epic Games’ CEO Tim Sweeney has in turn posted the email communication between himself and Apple. Epic Games did ask that they be permitted to offer Epic Direct Payment. However, Sweeney also stated shortly after that “We hope that Apple will also make these options equally available to all iOS developers…”

Apple's statement is misleading. You can read my email in Apple's filing, which is publicly available. I specifically said in Epic's request to the Apple execs, "We hope that Apple will also make these options equally available to all iOS developers..." https://t.co/yRio08fPSy pic.twitter.com/HsqjApFQeo

Epic Games will certainly benefit monetarily from this lawsuit, but how does this legal spat ultimately affect developers and consumers? First, if Epic Games were to win the lawsuit, app stores would hopefully treat developers more fairly. Apple claims that they enforce the same policies with every developer. However, this statement has proven to be untrue. It was recently revealed that Apple permitted Amazon to give them only 15% of their revenue from Prime Video instead of the usual 30%.

Apple also appears to be trying to get its “pound of flesh” from free apps. WordPress developers lately noted that Apple will not allow them to update their iOS app unless they give Apple 30% of their domain name revenue. Interestingly, the WordPress iOS app is free and does not currently feature in-app purchases. Users are able to create and manage websites whether or not they own the domain. Apple is now pressuring WordPress to offer an option for users to purchase their domain name through the app. The elimination or reduction of developer app store fees will therefore hopefully allow small developers to make a greater profit off of their products, encourage the longevity of apps, and allow free apps to remain free.

Second, lower app store fees and alternative payment methods could mean lower prices for consumers. Many developers are often forced to increase the price of their products to compensate for the 15%-30% fees. They are also unable to offer consumers alternative ways to make payments. These kinds of limitations can stifle choice and innovation. 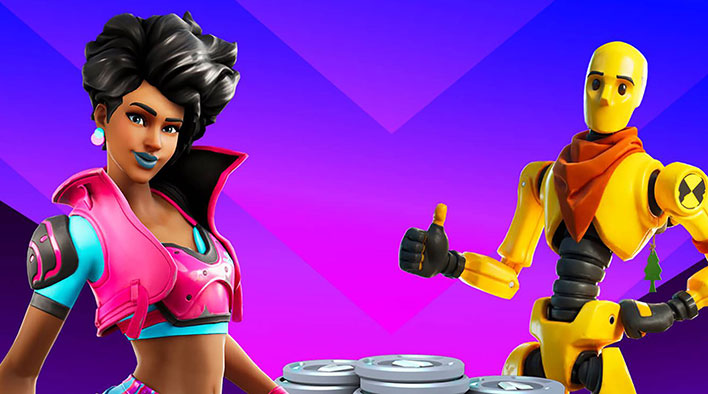 Apple and Google are not consistent with their policy about different payment systems. Netflix started to redirect mobile users to sign-up through their web browsers instead of through app stores. Neither Apple nor Google have removed Netflix from their app stores. These kinds of deals and willingness to turn a blind eye do not seem to occur with smaller developers. This lawsuit could therefore lead to less expensive and greater varieties of products for consumers.

Finally, this lawsuit could lead to a larger number of investigations into anti-competitive practices. Epic Games’ is perhaps the largest publisher and developer to challenge Apple and Google’s app store policies. Other smaller developers may follow suit and the justice system may be more willing to listen to their cases. It is unclear what the consequences of such institutions could be, but they would certainly have some impact on consumers.

Microtransactions still remain a major issue. Would a reduction of app store fees and wider variety of payment options lead to a greater number of microtransactions? Is Epic Games trying to eliminate one evil to promote another? This is perhaps a different debate for a different day, but one to keep in mind as the lawsuit proceeds.