There are many layers to the onion that represents the fractured relationship between Apple and Epic Games. Sure, Epic has problems with Google as well, but Apple seems to be the primary target of its venom over the past week. The most recent shots were fired yesterday, when Epic announced that Apple had given it until August 28th to comply with App Store guidelines or have its developer accounts and access to iOS/macOS development tools revoked.

Now, Apple is giving a bit more clarity to its reasoning behind its drastic actions and what it thinks of Epic's decision to disregard its App Store policies in a very public way. In short, Apple isn't planning on changing anything with regards to how it does business and lays the onus completely on Epic to fall in line. 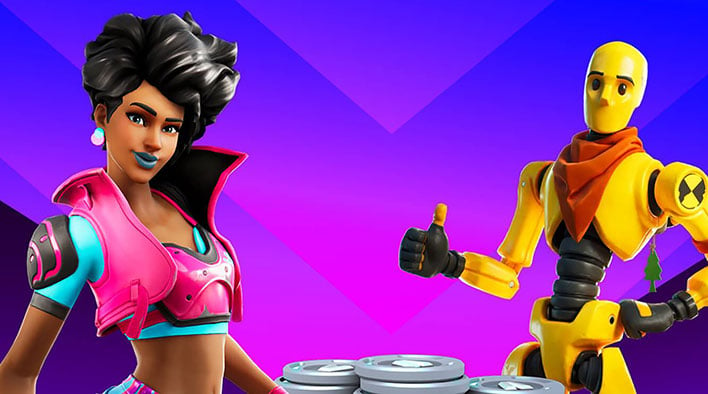 "We very much want to keep the company as part of the Apple Developer Program and their apps on the Store," said Apple in a statement to The Verge. It seems like an olive branch of sorts, but it's clear that Apple is only willing to play nice if Epic retreats with its tail between its legs. Apple goes on to say, "The problem Epic has created for itself is one that can easily be remedied if they submit an update of their app that reverts it to comply with the guidelines they agreed to and which apply to all developers."

Apple full statement is presented below:

The App Store is designed to be a safe and trusted place for users and a great business opportunity for all developers. Epic has been one of the most successful developers on the App Store, growing into a multibillion dollar business that reaches millions of iOS customers around the world. We very much want to keep the company as part of the Apple Developer Program and their apps on the Store. The problem Epic has created for itself is one that can easily be remedied if they submit an update of their app that reverts it to comply with the guidelines they agreed to and which apply to all developers. We won’t make an exception for Epic because we don’t think it’s right to put their business interests ahead of the guidelines that protect our customers.

Apple seems willing to stick to its guns and punish Epic as much as possible for what was clearly a blatant policy violation. Epic's only recourse at the moment is through the legal system, which it is leaning on heavily to have its voice heard and draw attention to what it sees as anticompetitive business practices by Apple.

All of this started last week when Epic pushed out an update to Fortnite that introduced its own payment system within the game to purchase V-Bucks, offering them at a discount. Epic also pointed out the disparity in prices that its customers would pay using Apple for payments versus Epic's system. Given that this third-party payment system was a blatant policy violation, Apple removed Fortnite from the App Store.

At this point, we'd say that Apple is holding the ultimate power in this dustup, and it remains to be seen if Epic will blink first and back down or if Apple will go into berserker mode and move in for the kill.