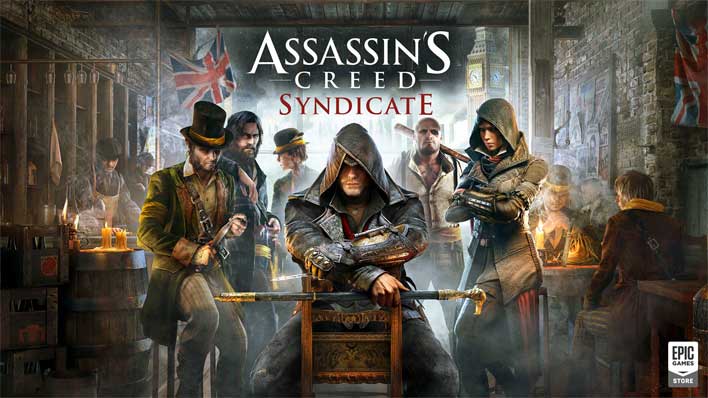 The Epic Games Store wants gamers to come to its store and get familiar with the service that they buy more games in the future. In its latest bid to lure the gamers to its store, the store is offering free games (with no installation expiration), and this month two more free games have been added. Previously announced free to play games for February included Kingdom Come Deliverance and Aztez. Both of those promotions end on February 20. At that point, two more free games kick-off for players to enjoy.

The new free games include Faeria and Assassin's Creed Syndicate. Both games will be free to download for most of the last week of the month, running February 20 to 27. The game store has multiple other free-to-play titles, including the incredibly popular Fortnite. 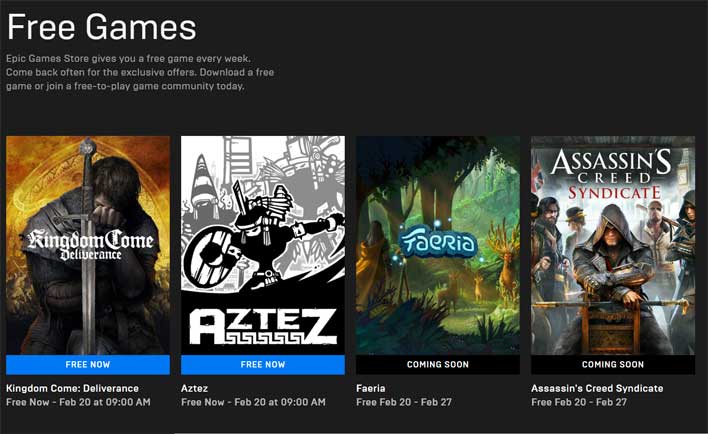 Two free games are better than one.

Epic has been teasing Fortnite gamers over the last week or so with a new rickroll emote. Advertisements for Chapter 2, Season 2, have turned up around the world with gold hand prints and gold bars hiding redacted text in announcements. Some of the ads had phone numbers that led to a recorded message that talked about agents being called and purchasing access to a vault.