Microsoft has released a major update for Windows 11, that supposedly fixes an issue that’s plagued the operating system for years. The latest build of Windows 11 updates a known issue with HDR color rendering, among a few other things.

Probably the biggest fix for the new Windows 11 operating system is with applications having problems rendering colors correctly on high dynamic range (HDR) displays. Specifically, it caused issues in image editing programs that use color-rendering Win32 APIs. White displays in bright yellow or other colors. 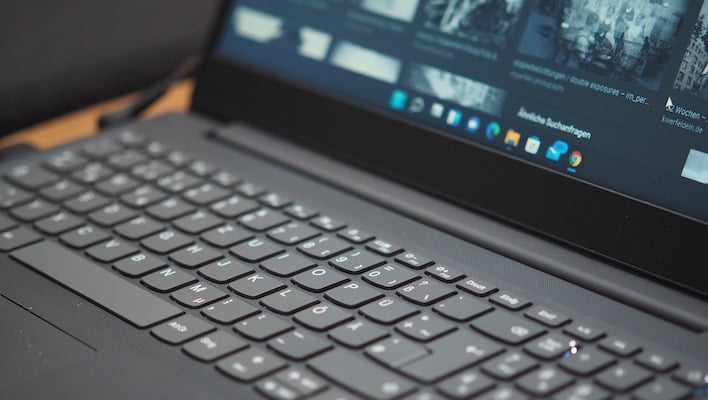 The fix is included in January 2022’s monthly non-security “C” preview, Windows 11 KB5008353 cumulative update. You can install it by going to Settings > Windows Update > Check for Updates. It’s an optional Windows update, so you’ll be prompted to manually click Download and install to kick it off.

Other highlights of the update include:

There are a number of other improvements and fixes in the update. Full details can be found in the release notes.