Diablo Immortal Is Raking In $1.6M Per Day Despite Huge Backlash Over Microtransactions

On June 1 and 2 of this year, the world saw the launch of Diablo Immortal on iOS and Android. On Android the title houses a 3.7 out of 5 rating, while the Apple App Store rating is a 4.5 out of 5. These ratings are good, but some of the more vocal parts of the web, and even press, have not been too kind.

When Blizzard announced the next new exciting title in the Diablo series in 2018 fans were, well, not particularly happy. See, fans in 2018 were expecting a Diablo IV announcement at BlizzCon. Instead the announcement was for a mobile game, Diablo Immortals. If you were watching the livestream, or feel like going back through videos, you will definitely hear more jeering than cheering. 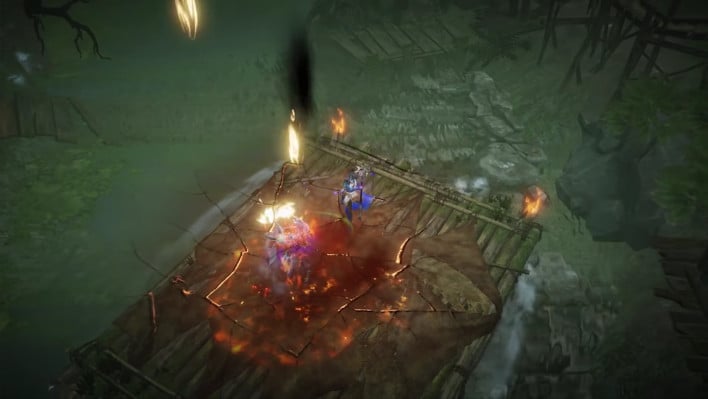 
In the time since the game launched things have not been that much better in terms of fan reaction. The game has been touted as a "money grab," including by us, with even Belgium and the Netherlands both blocking its release due to loot box laws. However that hasn't stopped people from buying plenty of things in the game. So much so that the last we reported on the title, $24 million had already been earned by June 20th.

Today we have a new metric, a whopping $1.6 million per day. That is an insane amount of cash for any game, let alone a mobile game. This huge number is also a shock because of all the backlash against the microtransactions, in combination with that rather unhappy fan base at the announcement. Still, a free RPG done by a well known company is nothing to sniff at, and the Diablo name definitely makes advertising work for itself when it comes to this kind of game. 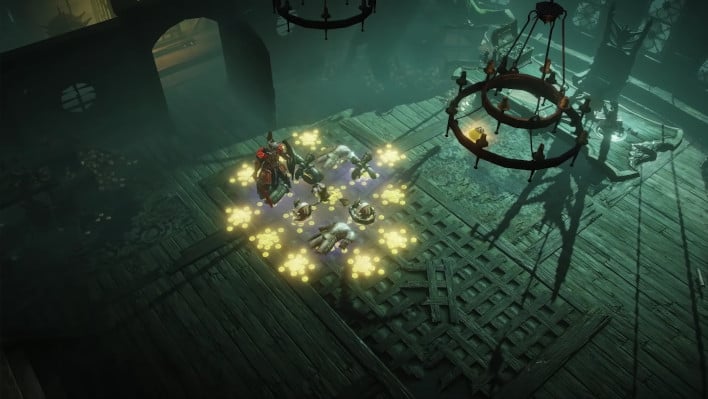 
On that note, though, Blizzard has also claimed that Diablo IV will not be a microtransaction money grab. That's good for fans of the non-mobile variety, who recently even had a chance to enroll in a closed beta of the title. So, despite those issues, it's fairly clear that Diablo Immortal technically qualifies as a "success" when it comes to games releases.