Many people are excited about all the information that recently dropped about Diablo IV. However, some fear that the game will simply be laden with microtransactions like Diablo Immortal. Blizzard recently assured fans that while there will be some items available for purchase, Diablo IV will not be riddled with microtransactions.

The fears partly began when Blizzard posted a job advertisement for a product manager that would oversee Diablo IV’s “in-game shop.” The position called for someone who is experienced in “working in a live service gaming environment.” The advertisement also noted that the storefront would be a “a key component of Diablo IV’s seasonal content strategy.”

However, Blizzard assures fans that there is nothing to worry about. Rod Fergusson of Blizzard tweeted, “To be clear, D4 is a full price game built for PC/PS/Xbox audiences. We are committed to delivering an incredible breadth of content after launch, for years to come, anchored around optional cosmetic items & full story driven expansions. More details soon.” Like many games, cosmetic items and expansions would cost extra, but the remainder of the game would be covered in the base price. 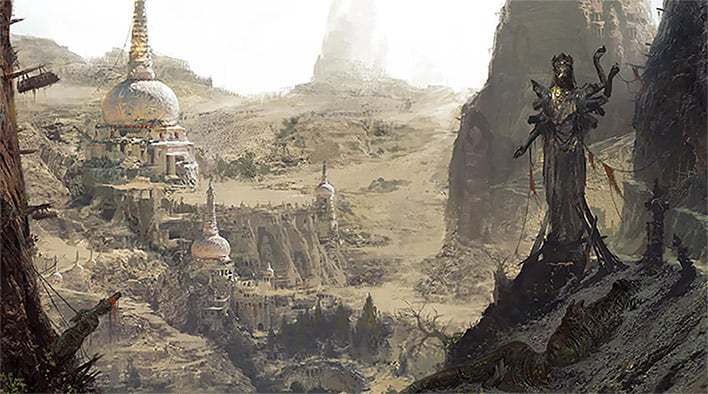 Nevertheless, Diablo Immortal has definitely burned some fans of the series as the game abounds with microtransactions. Many are especially frustrated as they feel that Blizzard was not honest about the prevalence of microtransactions. YouTube channel Bellular News argued that players would need to either spend $110,000 USD or play for ten years without spending a dime in order to max out their characters. Others have already spent thousands of dollars to receive very little loot. The inclusion of microtransactions has resulted in the game being banned in countries like the Netherlands and Belgium where the practice is illegal.

Diablo IV is set to launch sometime in 2023 for the PC, Xbox Series X|S, Xbox One, PlayStation 5, and PlayStation 4. It will feature crossplay, cross-progression, and couch co-op. Blizzard has announced five classes-- Barbarians, Druids, Rogues, Sorceresses, and Necromancers. It has also revealed a little bit about the storyline, gameplay, and end-game content. Interested players can currently pre-register for a closed beta. There is no additional information about the closed beta at this time.