Destiny 2 Vault of Glass Prep Guide: What You Need To Know Before The May 22 Raid

Everything old is new again. The Destiny 2 Vault of Glass (VOG) raid officially launches on Saturday, May 22nd. Here is everything you need to know to prep for the Vault of Glass raid.

What We Know About the Vault of Glass Raid

Vault of Glass (VOG) was the first raid that was available in Destiny. Bungie has noted that it did not want to “evolve this raid into something completely new” and it should have a familiar feel to the original raid. Nevertheless, they have also stated that VOG will not be exactly the same as it was before. Destiny veterans may therefore have a bit of an edge over newer players, but they should expect some changes. For example, we anticipate that there will be plenty of the new Vex Wyverns. Bungie has not provided any further explanation.

VOG will be accessed from the new “Legends” marker that is available in the Destination Directory. The opening area of the VOG is now a private space for one’s fireteam. This means that your fireteam will not encounter other Guardians and that you will be unable to explore Venus. 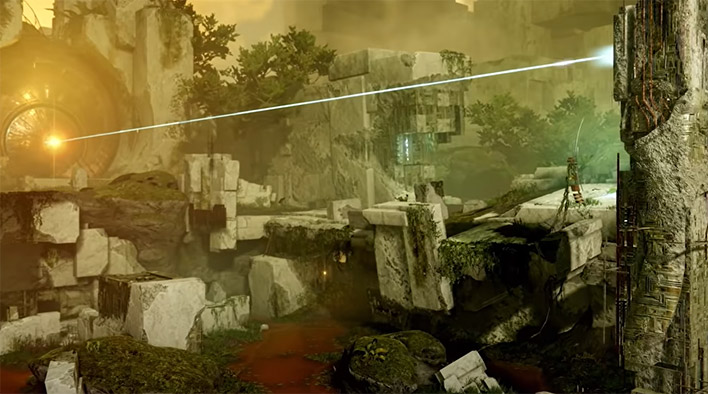 The new VOG will have some of the same mechanics as the original raid. We cannot guarantee anything, but here is a general idea of various sections of VOG.
Please take everything with a grain of salt. As we said before, we do not know what has remained the same and what has changed with the raid.

The launch of VOG will be accompanied by a World First Competition, like the Deep Stone Crypt raid. “Contest Mode” begins May 22nd at 1pm EDT and lasts for twenty-four hours. Finishing the raid during Contest Mode is only the first step toward acquiring the World First Title. Guardians will be able to access Challenge Mode in the Director and the Tempo's Edge Triumph once they have cleared the raid. Guardians will need to be the first to complete the Tempo’s Edge Triumph, which is “a curated list of Triumphs,” to win World First. To make things even harder, fireteams will “wipe if you fail the success conditions during each encounter.” Challenge Mode and the Tempo’s Edge Triumph are only available during Contest Mode and cannot be accessed afterwards.

The World First fireteam will receive silver belts with both the name of their fireteam and the name of the fireteam that first cleared the original VOG. Bungie has not revealed any other potential prizes. However, it is likely that they will offer similar prizes to the ones available to those who completed the Deep Stone Crypt during a certain time period. These prizes included an emblem and the opportunity to purchase a themed jacket. 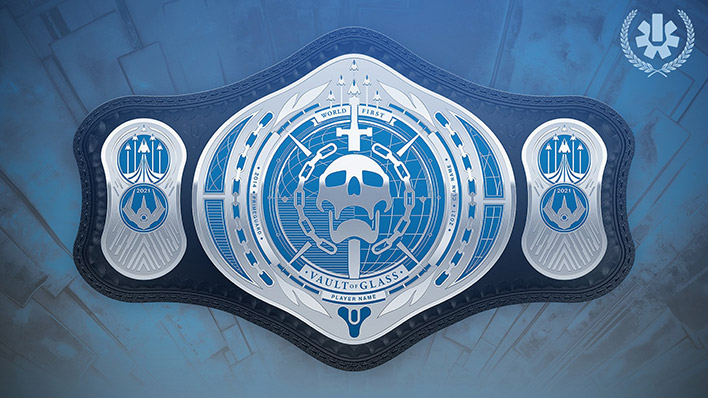 We have no idea what weapons or armor can be acquired through the raid. Dataminers have suggested that various returning weapons and armor will be available. They have also stated that there will be a chest where Guardians can spend Spoils of Conquest to purchase gear. A similar chest is currently available at the end of Deep Stone Crypt and has been well-received by players. Guardians should also expect a variety of hidden chests sprinkled throughout the raid.

Another interesting thing to note is that VOG will be the only raid to drop Pinnacles, as Deep Stone Crypt is now only offering Powerful drops. This change has been rather controversial as many believe that brand new raids like Deep Stone Crypt should continue to provide Pinnacle drops for a longer period of time.

Prepping For the Raid

Unlike Deep Stone Crypt, Guardians should not need to grind too terribly hard to be at the Power cap for VOG. Bungie has stated that Guardians will need to be at “1300 Power to be at the cap for all of the encounters.” Most regular players are likely already at a 1300 Power level from last season. If you are not at the 1300 Power level, we would recommend putting in a few hours into the playlist activities to get Powerful and Pinnacle drops. You may also want to stock up on Enhancement Cores, Enhancement Prisms, Upgrade Modules, and Ascendant Shards to help upgrade your gear.

As we have stated in previous raid guides, raids are really focused on puzzles and teamwork. You therefore want to compile a fireteam that is more than willing to communicate with one another. This will be especially important if sections like the final boss remain similar. Communication is key in those kinds of encounters. 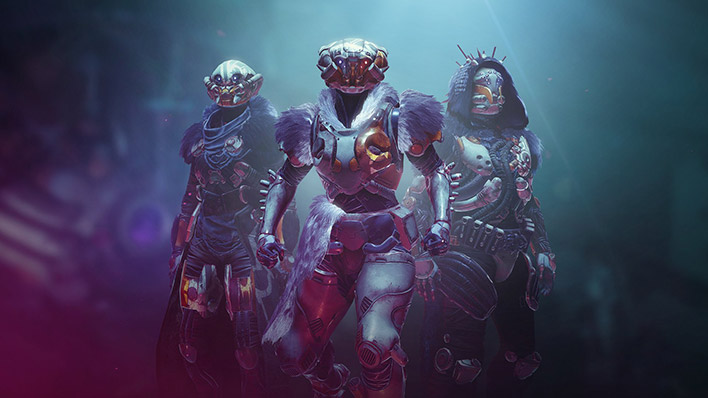 We personally think that armor with high resilience and recovery are ideal for raids. All three of the new Exotic boots that are available this season could be very useful during VOG, especially the Hunter and Warlock ones. The Hunter Star-Eater Scales would be great for damage with Golden Gun or Shadow Shot, while Warlock Boots of the Assembler would be perfect in a support role. Both should be available through Legendary and Master Lost Sectors this week before the raid according to this calendar compiled by FalloutPlays. However, there was a glitch earlier this week where these Lost Sectors were dropping Helmets instead of Leg Armor and the scheduling has been hit or miss.

You also want to equip a variety of weapons, including one weapon that is good for “add” clearing and one weapon that does boss damage. The Deathbringer Exotic Rocket Launcher or a Bad Omens Rocket Launcher with an especially good roll (we recommend the perks Cluster Bomb and Tracking Module) can help accomplish both goals. At the end of the day, you will want to equip whichever weapons you are the most familiar with and adjust accordingly when you next jump into the raid.

Are you excited for VOG? Let us know in the comments below.

**Update as of May 20th at 6:30pm EDT--  “Star-Eater Scales” will be disabled during Contest Mode. According to Bungie, "The team has discovered an issue where some abilities were being granted a bit more damage than intended."**