Destiny 2 'Season Of The Chosen' Details Leak Early, Here's What To Expect 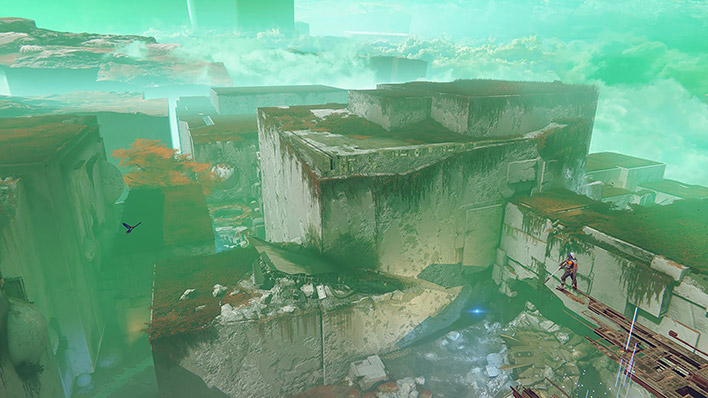 Today officially marks the last week of Destiny 2’s Season of the Hunt. Bungie has so far released little information about the upcoming season, but the internet naturally has a different plan. It was recently leaked that the next Destiny 2 season will be dubbed the “Season of the Chosen” and will be focused on the Cabal.

The leak comes from a now-deleted tweet from Game Informer. The tweet featured Commander Zavala standing on what appears to be Nessus. Caiatl, the daughter of former Cabal Emperor Calus, looms over Zavala. A mysterious ship appears to have crashed nearby Zavala.

This leak matches many of the hints that have been dropped by Bungie over the last few months. A bit of the early lore mentioned Caiatl and her efforts to gather together the remains of the Red Legion. Bungie’s most recent “This Week At Bungie” or “TWAB” also contained a few important clues. The TWAB revealed the new page for “Seasonal Challenges.” This page included a symbol that echoed past Leviathan imagery and the background of the page featured luxurious items that seem like they would catch the eye of Calus. Observant fans also noted that there was a helmet with two holes that would perfectly fit Caiatl’s tusks.

It is unclear whether Caiatl will be an enemy or a reluctant ally. Osiris sent messages about Caiatl’s efforts earlier this season. Osiris noted that Caiatl demanded that potential followers, “capture Calus to prove their loyalty, but it sounds like the Leviathan is missing.” Caiatl’s attempts to find and gather together the Red Legion were halted by the Hive disease that was infecting Cabal on the fringes of the solar system. This disease and the creation of the “Wrathborn” has been the focus of the current season. 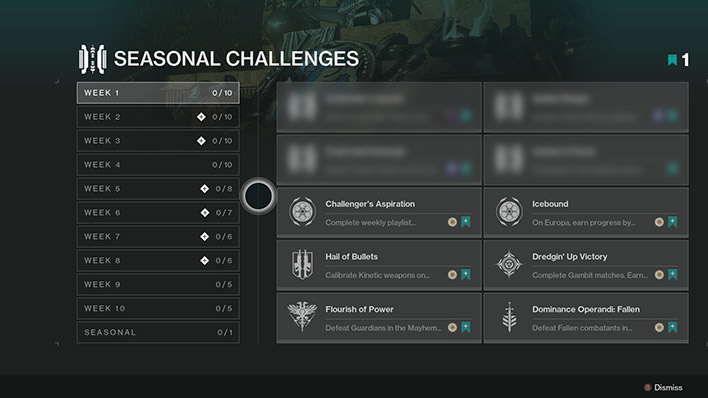 It is good to see that Nessus will be included in the upcoming season. Calus' ship the Leviathan disappeared when the Darkness encroached on the solar system, but it did not vanish in the same way as Mars, Mercury, Io, and Titan. We may finally get some answers this season. Nessus has also been quite neglected since the release of Beyond Light. Many players have disregarded it except to purchase items from Xûr, Agent of the Nine. Nessus is simply too large of a location in the game to ignore.

The Game Informer tweet also stated that there will be “new strikes, returning favorites, and Cabal-filled battlegrounds.” Unfortunately, there is no information about these new strikes. Many players are very eager to have a few new strikes as the strike playlist was reduced at the beginning of Beyond Light. The current playlist feels a bit limited and stale. It seems unlikely that any new strikes will be added to Nessus as it already features three strikes. Perhaps either Europa or the Cosmodrome will finally get another strike.

We should hopefully know more about the new season soon and whether the current season will end with some sort of in-game event. There will reportedly be an announcement about the season some time today. Bungie has thankfully already provided some information about gameplay changes in the new season. For example, Bungie is getting rid of weekly bounties and is instead introducing seasonal challenges. Between three to ten new challenges will appear every week for the first ten weeks of the season. Some of these challenges will focus on seasonal content while others will highlight activities, gaining Power, unlocking Seasonal Artifact mods, or bettering guns and armor. These challenges will appear automatically and do not need to be picked up from a vendor. They can be completed at any time before the end of the season and once available are available the entire season. Players can earn XP, Bright Dust, Seasonal currency, etc. This change allows Bungie to introduce more difficult challenges for veteran players, eliminates some of the “FOMO” more casual players often experience in the game, and allows players to earn more bright dust. This is a welcome update as weekly challenges often felt a bit of a slog.

Are you excited for the upcoming season? How did you feel about the Season of the Hunt? Let us know in the comments below.

Update as of February 2nd, 2021 at 12:25pm: The trailer for the Season of the Chosen is now out.
Images courtesy of Bungie.