Destiny 2 Savathun Season Of The Splicer: Where Is Savathun Exactly?

This week’s Destiny 2 “Path of the Splicer” quest helped to move the plot of the season along. It was revealed this past week that Quria, the Dreaming Mind, is the one responsible for creating the Endless Night that is plaguing the Last City. However, there was another major plot twist that we believe deserves some consideration. Here is our theory about the upcoming plot of Destiny 2’s Season of Splicer. **WARNING: Major Spoilers Ahead**

Quira is a commander under Savathûn, the Witch-Queen. The Endless Night is therefore part of Savathûn’s schemes. A lore entry also divulged that Savathûn is disguised as a human being and is present somewhere in the Last City. This revelation has led many to speculate about who Savathûn has taken over.

Paul Tassi wrote an article theorizing that Savathûn is posing as Osiris. Tassi has dug into a lot of the existing lore and we would highly recommend giving his article a read, if you have not already done so. He notes that much of the lore highlights Osiris’ strange behavior since he lost his Ghost at the beginning of the Season of the Hunt.

However, we must respectfully disagree with Tassi’s theory and propose one of our own. We believe that Savathûn is instead posing as Ikora Rey.

So Where Is Savathun Really Hiding Out? 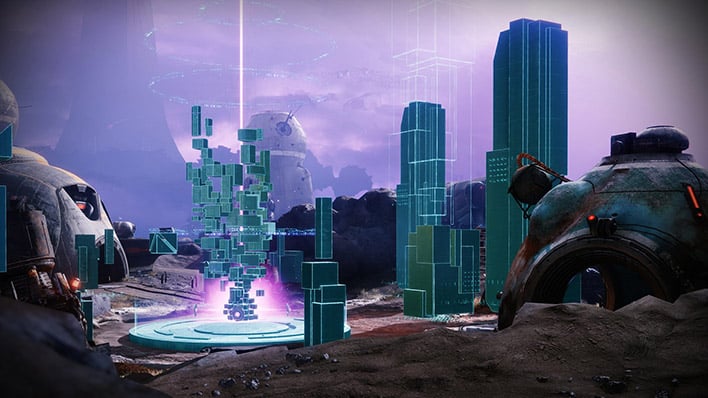 Osiris is well-known for his obsession with the Vex and the nature of the Darkness. He spent many years in exile before returning to the Last City. Osiris has also become increasingly powerful and erratic this past season. He has been granted access to the Vanguard’s hidden archives and suggested to Mithrax that they should capture Quira instead of killing them. It would therefore not be difficult to assume that he has had some part in the Endless Night.

However, we believe that Osiris is a red herring and that Ikora is going to throw Osiris under the bus. First, Ikora is the one who grants Osiris unlimited access to the archives. She makes a point to tell the Guardian this fact. Osiris could have manipulated Ikora into granting him access but it is also likely she is setting him up.

Second, much of the lore Tassi includes in his article is either from an anonymous perspective or features Ikora. Ikora was one of Osiris’ pupils so it makes sense that she would often talk about him. Nevertheless, a lot this lore centers on her attention to Osiris’ unusual behavior. Could Ikora, aka Savathûn, perhaps be spreading suspicion? 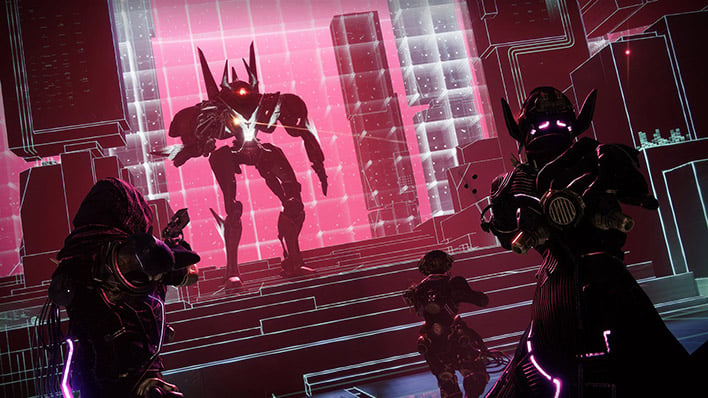 The anonymous perspectives indicate that Savathûn is masquerading as one who is well-respected in the Last City and one who has befriended Crow. This person in the “Hawkmoon” lore entry watches as the Crow has a drink with the “Guardian.” Osiris certainly befriended Crow, but Ikora also knew of his existence. Could this have been her attempt to extend a supposed olive branch?

The person who attends the Crucible event in the “Retrofuturist” lore is one who would be welcome at the event but not one who would be expected to partake in the revelry. The author writes, “this form affords me some dignities.” We know that Ikora was an outstanding opponent when she participated in the Crucible, but it is difficult to imagine her wildly cheering at the end of a match where she was a spectator. The lore from this week, “Ripe,” states, “I am conspicuous, but the people here grant me many affordances. I chose this form well.” Osiris would certainly be conspicuous and would be granted some “affordances” by the people of the Last City. However, so would Ikora Rey. The anonymous entries are just vague enough to apply to either.

Next, Ikora has appeared this season to oppose politician Lakshmi-2 and support Mithrax, Kell of Light. Her attempts to help the Eliksni seem noble. However, it is unclear how she is attempting to dispel division. The dialogue in the lore entry “Understanding” only seems to indicate that disunity will continue to be an issue. Ikora's apparent calls for peace and unity only makes Lakshmi-2 more distrustful. Savathûn loves confusion and division. Could Ikora’s political battles be based more on her desire to treat the Eliksni fairly? 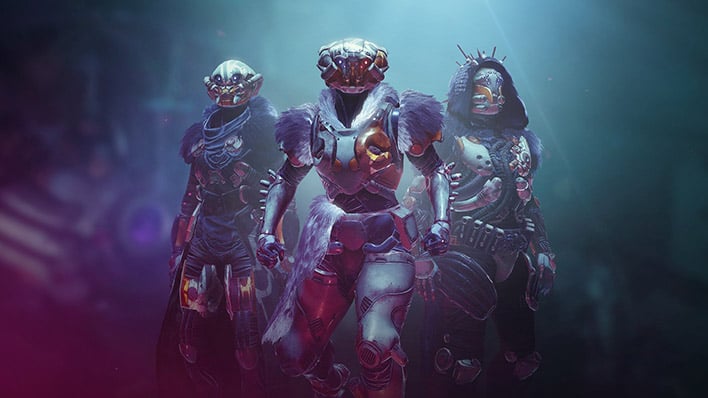 Fourth, there is an interesting dialogue that takes place this week between Osiris and Mithrax. Osiris asks how Mithrax could have missed Quira’s presence. Mithrax responds, “In the same way it went unseen by the mighty Osiris.” Could both Osiris and Mithrax be catching on that Savathûn is closer to them than they originally thought?

Is Savathûn hiding in Osiris? Tassi’s theory is probably the most likely. However, it would be a major plot twist if it turns out Ikora was the real culprit. The lore and other circumstances are unclear and it might be a possibility. What do you think? Let us know in the comments below.