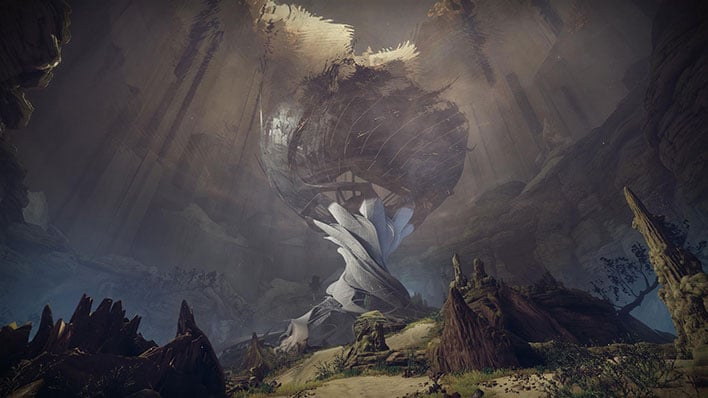 The Pyramids have been busy in unexpected ways. The Pyramids in Destiny 2 appear to be constructing some sort of structure atop the Tree of Silver Wings. The nature of this structure is unclear, but rumors already abound on the Internet.

The Tree of Silver Wings can be found in the middle of the Cradle on Io. Eris Morn discovered the Tree and believes that it was created by the Traveler when it initially visited Io. Players can find the Tree of Silver Wings during this season’s weekly Interference mission. Players will be tasked with killing Taken under the Tree during the beginning of the mission and will return to the Tree to speak to Eris at the end of the mission.

The Tree had silvery branches that reached upward at the beginning of the season. However, several Guardians have noticed that the Tree has undergone a change over the last few weeks. The Pyramid that sits above the Cradle appears to have enmeshed the top of the Tree with some sort of dark covering. At this point, it seems likely that the Tree may be entirely consumed by the Pyramid by the end of the season. 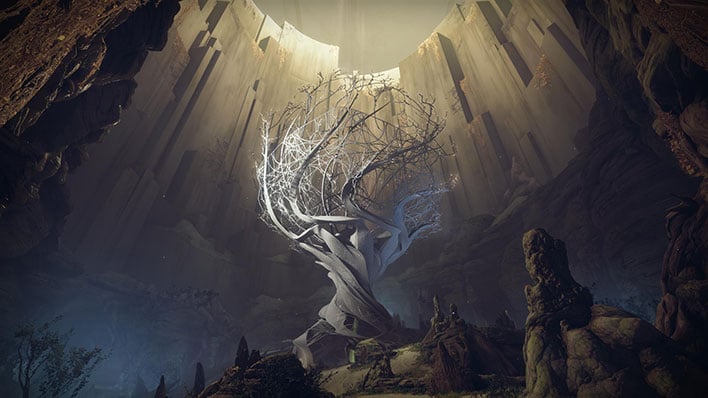 Image from Bungie via Imgur

This particular Tree has already provided Guardians with two items-- the Seed of Silver Wings and Ruinous Effigy. The Seed of Silver Wings is the seasonal artifact. It was originally found by Eris beneath the roots of the Tree, but Eris was unable to claim it. Eris instead presents the Seed to the Guardian for study. Ruinous Effigy is an Exotic Trace Rifle that is formed from a branch from the Tree. The lore suggests that the weapon actually leeches a bit of the Guardian’s Light in order to function. 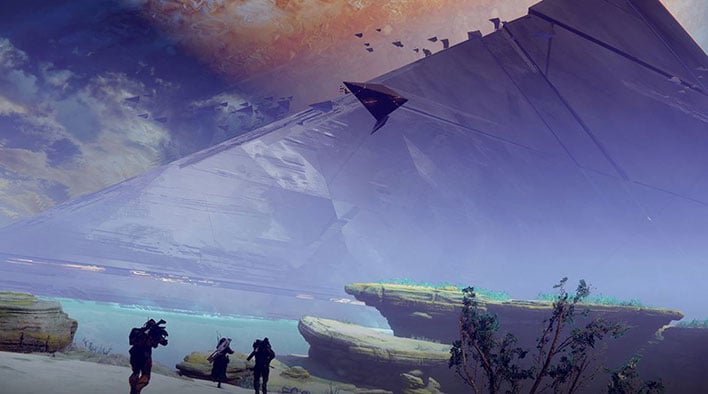 The question also remains about the role of Savathûn, the Witch-Queen. At the moment, Savathûn is working to prevent the Guardians from communicating with and learning more about the Pyramids. Savathûn is clever and, according to Eris, relies on “denial” and “ignorance.” What are her actual intentions? How far does the ignorance of the Guardians extend? Is the Tree merely a distraction from some greater evil?

It is unclear whether or not we will learn about the purpose of the Tree in this season. Dataminers have discovered that the Guardians will eventually be tasked with helping characters evacuate Mercury, Mars, Titan, and Io, but there was no mention of the Tree. We will hopefully learn more about the true nature of the Light and Darkness in the delayed fall Destiny 2 expansion.