Bungie, the developers behind Destiny 2, tend to be rather tight-lipped about future updates. However, they recently revealed information about their future plans for some of the core mechanics of the game. Many of their plans address issues that have been brought up by players. Bungie is currently making changes to seasonal continuity, rewards, and the bounty system in Destiny 2.

Seasonal Content Will Not Entirely Disappear
Bungie is first working on improving the continuity between the storylines of the various seasons. The developers remarked, “We haven’t preserved enough history for a player who comes in mid-year to have any concept of what came in that year’s prior Seasons.” They noted that players who jump into the game in the middle of the year often feel that they have missed out on the previous’ seasons narrative and content. Their plans are therefore focused on making sure that players can continue to access certain activities and rewards throughout the year.

The developers noted that starting in Season 12 (Fall 2020), players will be able to engage in the “core parts” of past activity experiences. They will be able to do so without having to meet the previous season’s specific requirements. The developers offered an example from the previous season, Season of Dawn. The “Saving Saint-14” quest, two Exotic quests, and the Sundial activity would still be available in their new model, but the Obelisks would be nuked. The Obelisks were fairly time intensive and Bungie does not want to overwhelm players with too many seasonal activities. 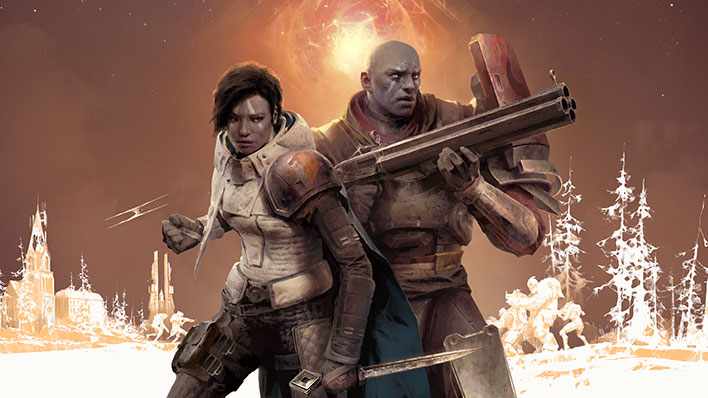 Bungie will also slightly tweak its reward system. Certain exotic weapons are only available during the season. For example, Tommy’s Matchbook is an exotic auto rifle that is available through progression in the current season. Theoretically, players will no longer be able to acquire this weapon once the season ends. However, Bungie recently announced that certain weapons from Seasons 8-10 will be available in engrams during Season 11 (June 2020). They are also working on adding different ways for players to get these engrams, such as through Strikes, Crucible, and Gambit. They hope that this will prevent the player from having to repeatedly engage in the same activity.

These plans are great news for newer players or those who play the game more sporadically. It can be disappointing to know that a cool exotic weapon or interesting activity is no longer available to you. It is also good to hear the Bungie plans to make their seasonal storylines more cohesive. Their plans will hopefully add more depth to the game. 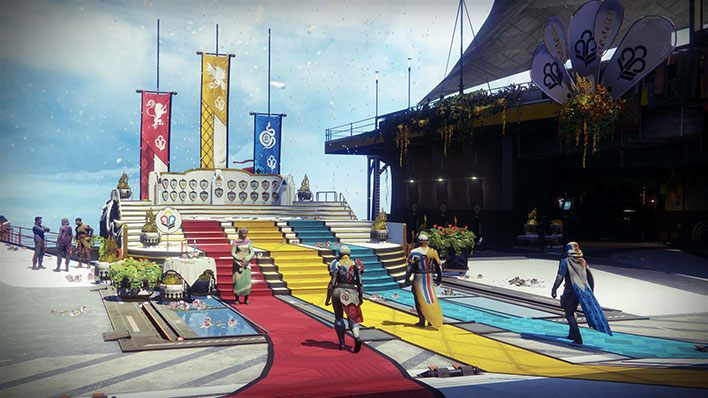 Destiny 2’s current season has been nicknamed the “Season of the Bounties”. Players have complained that the game’s progression relies too heavily on onerous bounties. Bounties are also either daily or weekly. If a player does not play the game on a fairly regular basis, they will have a difficult time completing their bounties.The failings of the bounty system have only been magnified by the Guardian Games event. Players need to not only pick up both medals and bounties from Eva Levante, but will likely also feel the need to get bounties from the other Tower NPCs.

Bungie has heard players’ complaints and plans to make a few changes moving forward. First, Bungie will replace the Weekly Bounty system with a different mechanic that will “provides players with a set of non-expiring and account-scoped objectives each week that grant lots of Season Rank progress.” Bounties will also provide the player with a way to optimize core progression, but will no longer be essential to progression. There are no details yet about this upcoming system.

Second, seasonal events will no longer be centered around bounties. Many players have been particularly frustrated with the bounty system in the Guardian Games. Bungie will not be altering the current structure of Guardian Games, but will make some changes to future seasonal events. 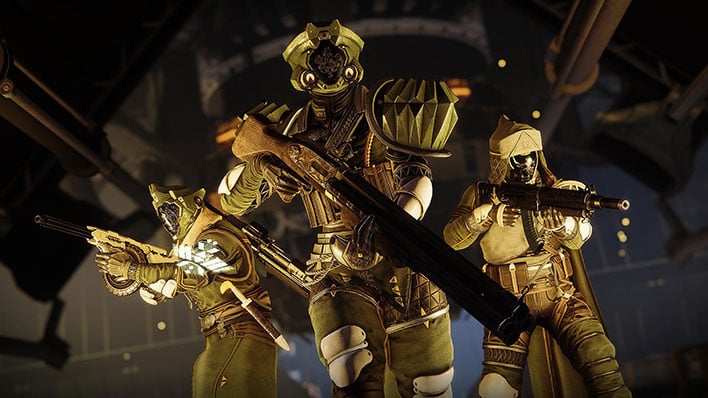 Last but not least, Bungie is working on changing the way players acquire and complete bounties. At the moment, players must hit up NPCs for bounties. This process can take quite a bit of time, especially since many players have encountered networking issues when they load into the Tower. Bungie is currently looking for a way to add bounties to the Destination Map. This plan will likely not come to fruition until Season 13, but it is on their “roadmap”.

Bungie plans to “relax” the expiration dates of certain bounties. Expiration dates are not disappearing, but they hope that this change will alleviate some players’ frustrations. This change will be introduced in Season 11. They also noted that future bounty objectives will be more consistent so that players are not stuck completing a ridiculously time-consuming bounty.

Overall, this is good news from Bungie. Destiny 2 players are a passionate and vocal group who have expressed their dissatisfaction with the developers. It seems that Bungie is taking some of these complaints to heart and is actively working on fixing some of them.

Speaking of frustration, are you participating in the Guardian Games? You can check out our full Destiny 2 Guardian Games guide here. The event ends in a little over a week.