Intel's 11th Gen Core Tiger Lake family of processors really impressed us in terms of is single-threaded performance gains as well as its general high level performance. It doesn't matter what the task, content creation, productivity or otherwise, 11th-generation Core processors from Intel could handle it with ease. The only problem, as we saw it, was that the newest tech was only initially available in some higher-end, high-priced systems. Dell has come to the rescue today, however, with its midrange Inspiron 14 5000 series of notebooks and 2-in-1 systems, and we think the price is just right.

Dell has a pair of Inspiron 14 5000 systems up for sale on the PC maker's own website. It starts with the flexible and versatile 2-in-1 notebook, all of which come with a 14-inch touch-enabled display, NVMe solid state storage, and 3,200 MHz DDR4 memory in a single-channel configuration. That's not as big of a deal as it might seem, because according to the service manual (PDF) the memory is user-serviceable. So is the SSD for that matter, so upgrading this system down the road should be a snap. 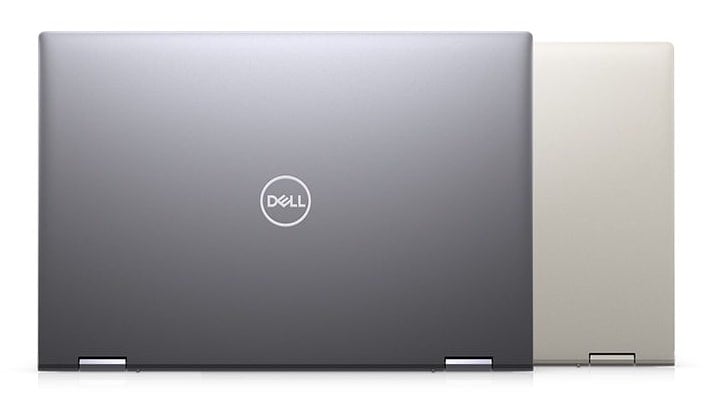 Our pick has a Core i5-1135G7 processor with Xe graphics (compared with the Surface Laptop Go's Core i5-1035G1 and its Intel UHD), 8 GB of DDR4 memory, and a 256 GB SSD. This model also has a WVA display panel, which should mean better color accuracy, with a 1920x1080 native resolution.
If that's not enough power, there are more upscale models with a Core i7-1165G7 processor. The top-end configuration includes 12 GB of dual channel DDR4-3200 memory in an 8 + 4 GB configuration, 512 GB NVMe SSDs, and Windows 10 Pro for just $1,029, or $979 after the 50OFF699 code mentioned above. That's a whole lot of PC for the money, especially when taking into account the fact that 2-in-1s usually cost a bit more than their traditional laptop counterparts. 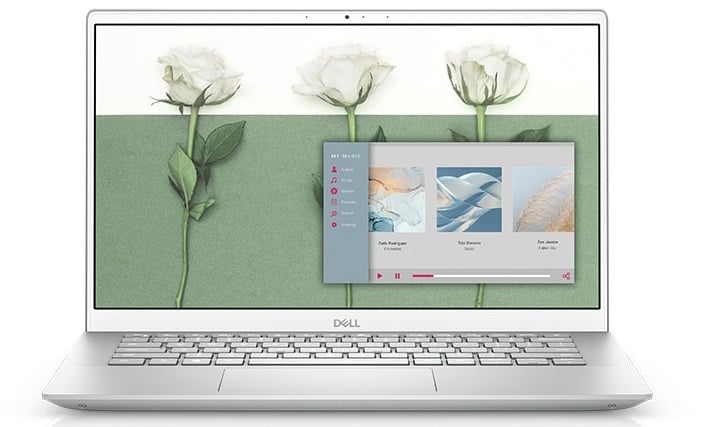 If a new 2-in-1 isn't quite your thing, the Inspiron 14 5000 series also includes traditional laptops. A very similar configuration to the first model, with a Core i5-1135G7, 8 GB of memory, and a 512 GB NVMe SSD starts at $699, or still $50 off after 50OFF699. The traditional laptop has a bigger 53 Wh battery, too. All of the Inspiron 14 5000 models we've talked about here—2-in-1s and laptops alike—include a 720p HD webcam with a privacy shutter, a micro SD card reader, a headphone jack, and a one-year warranty. They're available and shipping now on Dell's website.