Earlier this morning, Dell announced its all-new XPS 13 ultraportable, but that's not all that the company has to offer. It has also pulled the wraps off the brand-new Latitude 9510 family, which is a business-class 15-inch notebook/2-in-1 that is powered by Intel 10th generation Core processors.

With the Latitude 9510, Dell has further trimmed the bezels, giving users fewer visual distractions to the vibrant 15-inch InfinityEdge display. Since the Latitude 9510 is available in traditional laptop and 2-in-1 configurations, there are two display options presented to customers. The former gets a 15-inch FHD anti-glare panel, while the latter features a 15-inch FHD touch display covered in Gorilla Glass 6 DX. Both panels are rated for 400 nits and cover 100 percent of the sRGB color gamut. 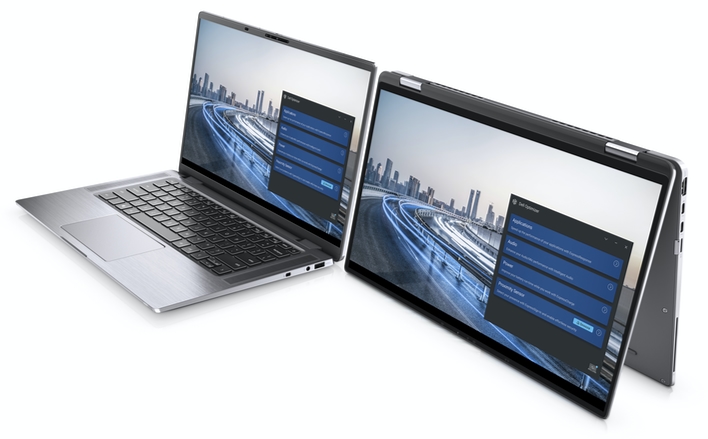 When it comes to design, the Latitude 9510 family's chassis is constructed of brushed aluminum with diamond-cut edges. Dell also claims that the Latitude 9510 is the world's smallest and lightest 15-inch class business notebook, weighing in at just 3.2 pounds. Inside the chassis, Dell has gone to great lengths to improve cooling performance by employing twin heat pipes to remove heat along with carbon blades that are designed to lower acoustic levels.

Moving on to the brains of the operation, Dell is outfitting the Latitude 9510 family with Intel's 10th generation Comet Lake-U processors (up to a Core i7). These processors can be paired with up to 16GB of LPDDR3 memory and up to a 1TB PCIe NVMe SSD. Dell is offering 52 WHr or 88 WHr batteries with ExpressCharge capabilities; the latter of which can deliver runtimes of up to 30 hours. 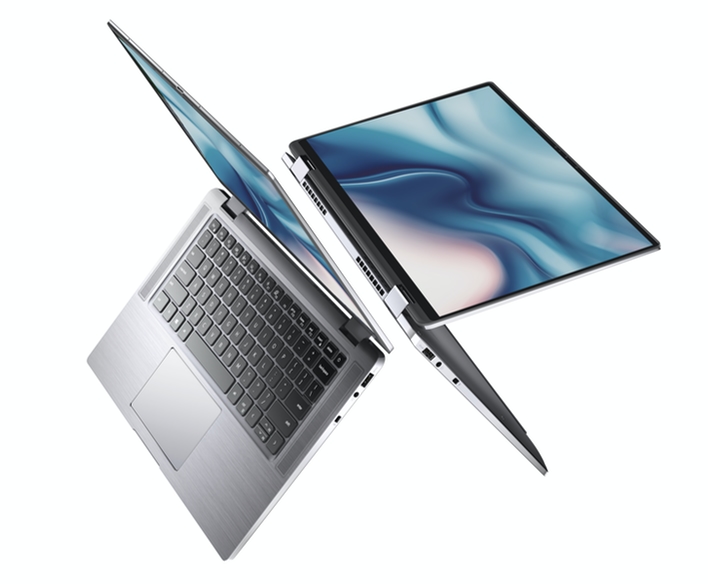 On the connectivity front, Dell provides a full-size USB-A port along with two Thunderbolt 3 ports. You'll also find an HDMI 2.0 port and a uSD 4.0 memory card reader. In addition to standard Wi-Fi 6 and Bluetooth 5.0 connectivity, there are also two WWAN options as well. Customers can choose from a Qualcomm Snapdragon X20 for 4G LTE, or the all-new Snapdragon X55 for 5G connectivity. The latter won't be available until July 2020, however.