It's been kind of painful to watch Cyberpunk 2077 stumble and flounder since it launched on December 10. While the game is a blast when it's working right, bugs and glitches galore have caused a torrent of outrage, particularly from our console brethren trying to play it on their seven-year-old PlayStations and Xboxes. However, developer CD Project Red has been hard at work making its blockbuster RPG all that it should have been, and now a hotly anticipated bug fix patch has just dropped.

The most glaring issues in Cyberpunk 2077 all seemed to revolve around memory utilization on PC, PlayStation 4, and Xbox One. Cars and pedestrians that appear from nowhere or switch entire models and skins when players turned around are a symptom that the world wasn't as persistent as it should be. To that end, the headlining feature of patch 1.1 is all about memory management. CDPR says that many systems in the game, including characters, navigation, in-game videos (like TV shows), AI, traffic, and a whole lot more will make better use of system memory. Loading save games, opening and closing the game, and the Point of No Return mission should all be more stable, too. 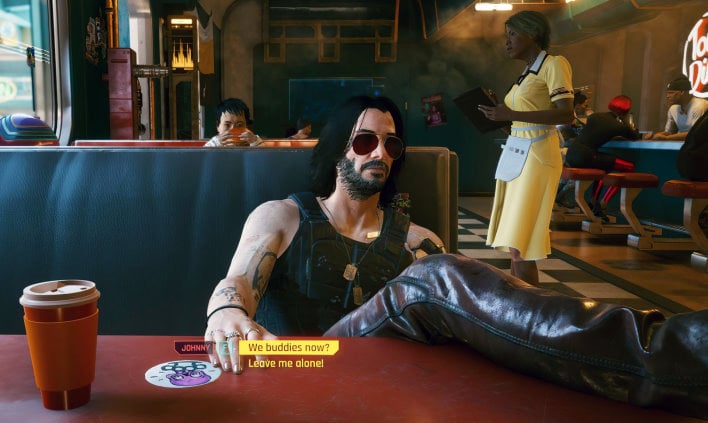 Many in-game missions could get bugged or glitch out, preventing forward progress. CDPR's release notes go into detail on each one, but gamers who have gotten stuck on any of these missions should rejoice, since they should now be able to proceed.
Ironically, it might have been easier to list the missions that didn't have game-breaking bugs. 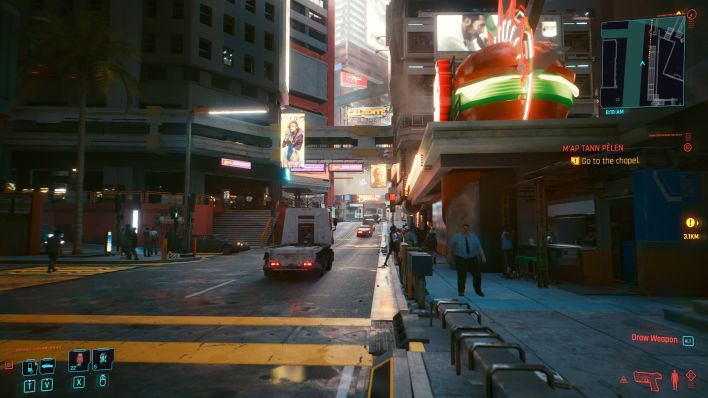 But that's not all that's fixed in Cyberpunk 2077 patch version 1.1. The remaining big headliner is that the issue that caused save games to be oversized and corrupted when saving should be squashed for good. However, corrupted save files made before patch 1.06 instituted a temporary fix cannot be repaired. At least we can get back to crafting every item in the game. CDPR says that sometimes the prompt to exit a braindance should now always appear instead of trapping the player in VR. Invalid items will stop appearing in loot, and some issues with achievements have been sorted out.

Lastly, there are some platform-specific fixes for PC and consoles alike. On the PC side, Steam achievements will now work correctly in offline mode, and a cache-loading bug that caused a crash at startup on some NVIDIA GPUs has been resolved. The developer has optimized performance in crowds on the PlayStation 4 version, and several crash-inducing bugs have been squashed. On the Xbox One, memory management has been further optimized for camera remote control, character creation, and mirrors. The console version had some pretty famous crashes, so the additional fixes are welcome especially there.

For those who have been struggling to play Cyberpunk 2077 but didn't take advantage of the option to return the game, this comes as welcome news. The patch is now live on all three platforms. CDPR says in its release notes that this patch lays the foundation for more fixes coming soon. Who knows what's next, maybe we'll see the abandoned train system come back to life.