Have you ever saved $50,000 on anything, ever? I certainly never have before. However, if achieving that life goal is on your bucket list for some reason, good news folks—you can save a cool fifty-K on Samsung's massive 98-inch Q900 QLED TV. The only caveat is you also need to reach deep into your pocket and spend fifty-grand, to get that savings.
Hey, $50,000 is a lot of money. But you know what? That budget won't even get you a 2020 Tesla Model S. Even if you were to put the entire pile of cash on a down payment, you would still end up owing over ten grand to pay it off. Or you could bring home 98 inches of 8K resolution bliss and shove it in your neighbor's face, who keeps bragging about the 85-inch TV he just bought. How quaint, Bob.

Better hurry though—Samsung says its 98-inch class Q900 QLED TV is 'only' marked down to $49,999.99 for a limited time. There are some downsides to paying this much for a TV, though. For one, the market is not exactly ripe with 8K resolution (7680x4320) content, though it will upscale other content to 8K. And secondly, making room for a 98-inch TV in your home might tough. And those are the only downsides I can think of.

On the flip side, this thing has an HDMI 2.1 port, which is required for 8K viewing. That also means it has variable refresh rate (VRR) support and a native 120Hz refresh rate, making it a giant gaming display for your Xbox Series X, PlayStation 5, or PC equipped with a GeForce RTX 30 series graphics card. So really, how could you pass this one up?
If you have somehow decided against buying this TV, there are other options in the HDMI 2.1 space that do not cost anywhere near as much. For example, several of LG's gaming-ready NanoCell 85 Series TVs are on sale. 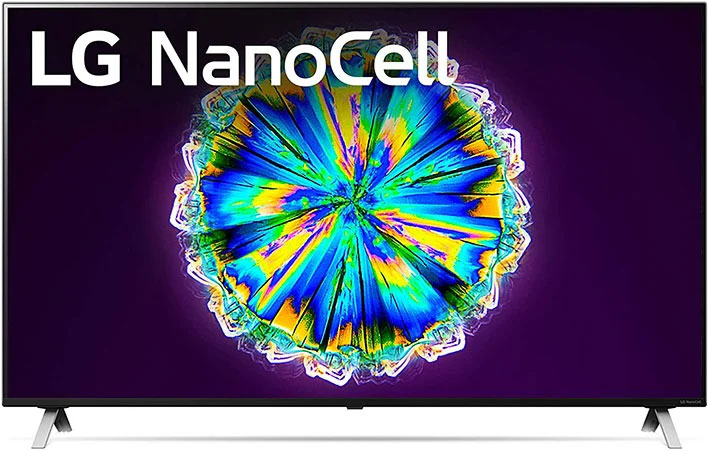 LG NanoCell 85 Series 4K Smart TV - Save up to $403 on Amazon
Outside of the HDMI 2.0 space, there are also some lingering Black Friday TV deals on other sets, like a Hisense 65-inch 4K Smart Android TV for $249.99 at Best Buy (save $250 - 50% off).
Savings abound on deals for streaming devices, and all sorts of hardware too, the vast majority of which costs way less than $50,000. Keep checking back, as we continue to scour the web for the best bargains (actual bargains, that is).