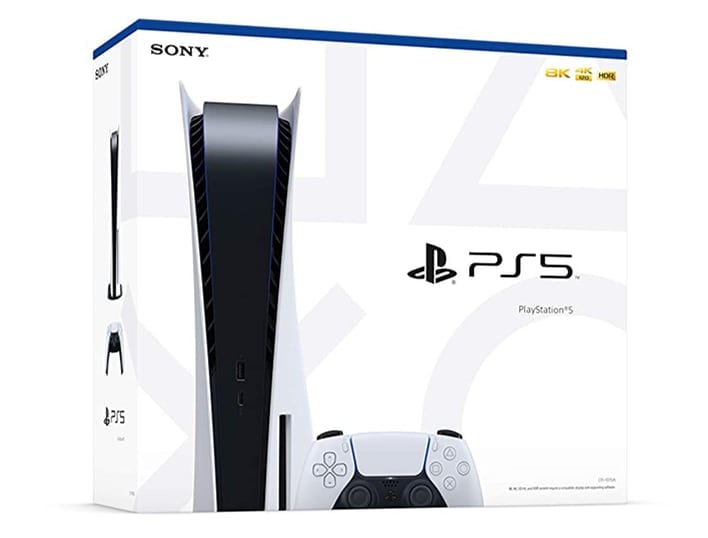 Sony's PlayStation 5 has been a smash hit with gamers, and has been incredibly hard to come across since it launched on November 12th. Even before its official launch, preorders sold out quickly and major retailers like Amazon even sent out emails to reservation holders telling them that they might not see their consoles arrive until late December.

Needless to say, there has been a lot of animosity amongst gamers about the inability to purchase a PlayStation 5, the prevalence of bots grabbing new inventory in seconds, and scalpers turning around to make a profit of $500 or more on the consoles via third-party marketplaces like eBay. So, what does Sony have to say about all of this?

We want to thank gamers everywhere for making the PS5 launch our biggest console launch ever. Demand for PS5 is unprecedented, so we wanted to confirm that more PS5 inventory will be coming to retailers before the end of the year - please stay in touch with your local retailers.

In a tweet early this morning, the company first expressed a big thanks to all the gamers out there for "making the PS5 launch our biggest console launch ever." If Sony is talking about "biggest ever" from a sales perspective, that would lead us to believe that the rumors of Sony holding back on production to manage profits might be a bit far-fetched. If you recall, NVIDIA made similar claims the despite the apparent dearth of GeForce RTX 30 Series cards available, it actually shipped more GPUs than any of its previous flagship launches.

But help is on the way (to quote the indelible Mrs. Doubtfire) despite the unprecedented demand says Sony. "We wanted to confirm that more PS5 inventory will be coming to retailers before the end of the year."

That's definitely a little bit of consolation for those of you out there that have struck out repeatedly when it comes to securing a PlayStation 5. But given the insatiable demand, we have the feeling that it might be well into 2021 before we actually see the console available in sufficient numbers. By that time, the scalpers should also be retreating to their caves until the "Next Big Thing" arrives on the tech scene.