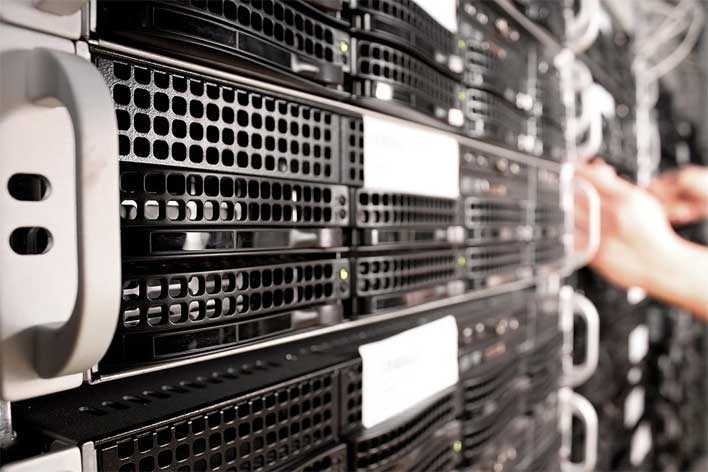 CVE-2020-1350 is a remote code execution vulnerability that exists in Windows DNS servers when they fail to handle requests properly. Microsoft says that attackers who successfully exploited the vulnerability could run arbitrary code in the context of the Local System Account. All Windows servers configured as DNS servers are at risk for the vulnerability, which could be exploited by an unauthenticated attacker sending malicious requests to the server.

Microsoft says that the security update it has published addresses the vulnerability by modifying how Windows DNS servers handle requests. Anyone who operates a Windows DNS server should download the security update appropriate to their Windows Server build immediately. Wormable vulnerabilities such as this have the potential to spread between vulnerable computers without any user interaction.

Microsoft says that the vulnerability isn't known to be used in active attacks. However, Microsoft is clear that all customers should apply the update to address the vulnerability as soon as possible. Those with automatic updates turned on will have the update applied automatically. Anyone in an environment who is unable to apply the security update right away can use a Microsoft supplied workaround until they can apply the update. The workaround involves a registry modification:

Microsoft has faced significant issues with some of its updates in recent months. Recently, Microsoft began to block the May 2020 update for Windows 10 from being rolled out automatically to all Windows users as a way to try and prevent the significant issues that happened with the October 2018 update from happening all over again.