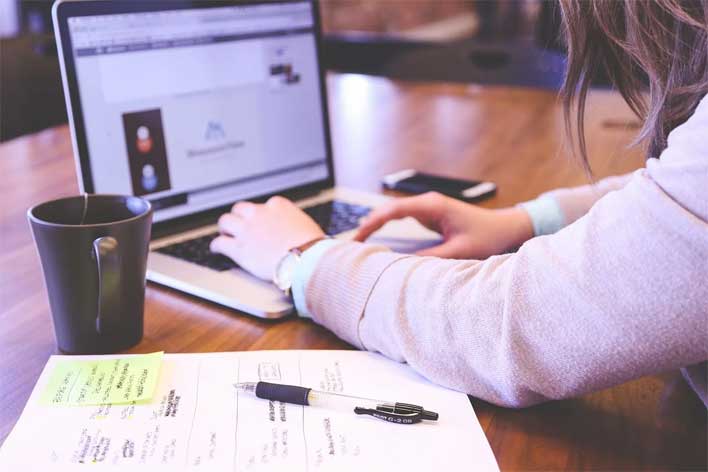 Pressure on ISPs is building as a result of the coronavirus and the glut of people who are moving to online work and learn. The problem that many consumers are having is their Internet service has data caps. Presumably, the data caps will be hit quickly with the increased demands from remote workers and from people in high school and universities who are trying to learn remotely. Some believe that the coronavirus may be the push that finally eliminates these data caps.

ISPs don’t want to fall into the trap that Verizon tripped in the past when it throttled the connectivity of first responders for going over caps during an emergency. As a result, many ISPs and wireless carriers are preemptively removing data caps and expanding service for low-income individuals. For instance, AT&T has announced that it is ditching its data caps during the coronavirus crisis. T-Mobile also recently announced that it was giving all customers unlimited data for 60 days and increasing the amount of data allowed for tethering during the same period.

As a result of the #coronavirus people across this country are going to be asked to move work and learning online. So NOW is a really good time for the FCC to take action to get our nation's broadband providers to lift data caps and remove overage fees. https://t.co/1qJV7whVsR

Once the coronavirus threat is over and everyone sees that these ISPs removed data caps for at least 60 days and were able to survive with no noticeable impact on the business, it will be difficult for them to reinstitute the data caps after the fact. If the ISPs can lift the data caps during this health crisis, that indicates that the bandwidth to support everyone is there. Even the FCC is on board with this idea; the tweet above from FCC commissioner Jessica Rosenworcel states that the time is now for the FCC to take action on broadband providers to get them to lift data caps and eliminate overage fees.

Another fact that the ISPs have to contend with is that any business that sends a customer forced to work from home by mandate a large data overage bill will find themselves in social justice hell. The elimination of data caps could be one bright spot in the coronavirus epidemic.