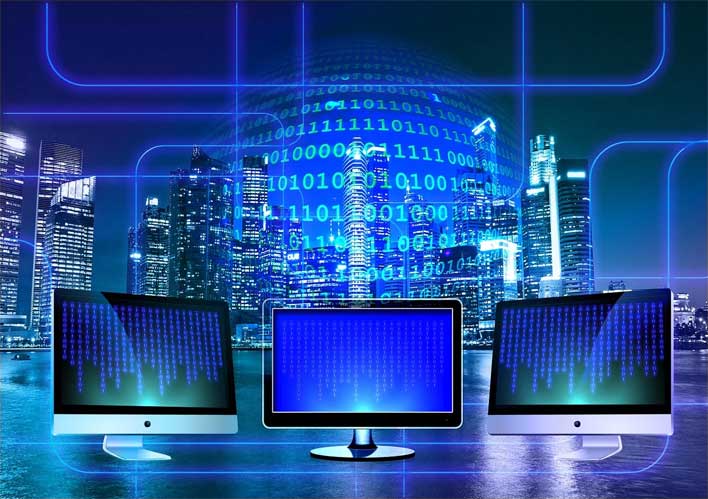 As schools and businesses around the United States consider what they're going to do to help prevent the spread of coronavirus, many are opting to have students and employees learn/work from home. That means that students and employees need broadband internet access for things like videoconferencing and working remotely. Unfortunately, many consumers in the United States have data caps on their broadband plans, and if they exceed those caps they are charged significantly for "excess use" by the service provider. The first major ISP to confirm that it will suspend all usage caps during the ongoing coronavirus outbreak is AT&T.

A coalition of 17 senators and consumer groups are now pressuring other ISPs to follow AT&T's lead. AT&T says that it will suspend all usage caps until further notice. A company spokesman told Vice that "many" of its customers have unlimited home internet access; those who do not will have their internet data overage charges waived. Data caps tend to vary with most ISPs, depending on the area. Areas with little competition tend to have the most restrictive data caps. Data caps are seen by many as nothing more than a move to pad the ISPs' pockets.

Some AT&T customers have data caps on their internet plans kick in as low as 150GB, while others limits top out at 1TB. Data overages can cost in the area of $10 per each additional 50GB consumed. The fear is that as Americans are forced to work from home with increased reliance on video conferencing and remote learning, data overages could become a financial burden on consumers as the economy is impacted by the coronavirus.

Currently, broadband consumers in the United States pay more for less speed than consumers in many parts of the world. One example is a new 10 Gbps plan rolled out in Japan in February that cost only $55 per month.