Earlier this month, a U.S. Appeals Court ruled in favor of Qualcomm following an FTC antitrust lawsuit. Qualcomm was cleared after "no evidence" of anticompetitive behavior was found, and the company's $5 billion a year licensing business was left unscathed. Now, car and tech companies are up in arms, requesting that the FTC not back down yet.

In 2017, the FTC brought up a lawsuit against Qualcomm alleging antitrust law violations and anti-competitive behavior. Initially, the ruling was against Qualcomm, whereby they would have to renegotiate patent licensing agreements with the companies to which they provided parts. The 9th circuit court with a panel of judges, however, reversed this decision entirely. This move has raised some eyebrows leaving both car and tech manufacturers, along with the FTC annoyed. 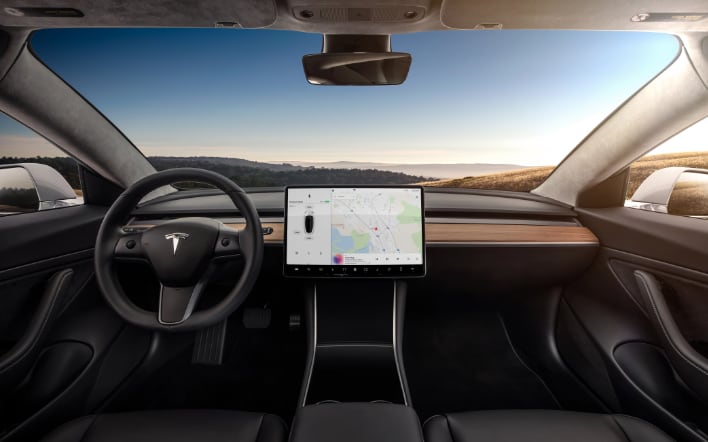 The manufacturers, consisting of Tesla, Ford, Honda, Daimler, Intel, MediaTek, and several others, subsequently penned a letter to the FTC. Among concerns of setting a precedent, they noted that “If [the ruling was] allowed to stand, the panel’s decision could destabilize the standards ecosystem by encouraging the abuse of market power acquired through collaborative standard-setting.” The letter went on to outline that “Qualcomm’s licensing practices reinforced its product monopoly, excluded rivals, and harmed the competitive process.”

However, these companies who are part of the letter also have things to gain if the ruling was reviewed again. Earlier this month, Qualcomm requested the US to allow them to sell to China-based Huawei, so competing companies, such as MediaTek, could not reap the benefits in Qualcomms absence. Also, as cars become more reliant on mobile computer chips (specifically with regards to 5G), the access and availability of parts could change making prices fluctuate.

No matter what, it will be important to strike a balance between both sides to have a healthy economic outcome.  As the saying goes, there are two sides to every story, and that sentiment rings true here as well. Legally, the decisions will be left up to the court system to decide, but the ethical side of things is up to you. As always, watch out for more information about the FTC lawsuit against Qualcomm as this situation heats up.  If you want to read the full letter, you can do so here.