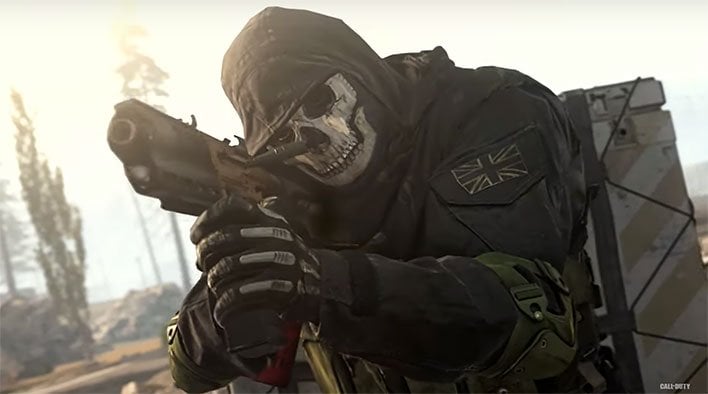 We think it’s fair to say that Activision has a winner on its hands with Call of Duty: Warzone. The standalone battle royale game launched two weeks ago to much fanfare and has been well received by gamers (and the gaming press). With popular, free-to-play mechanics and good worth-of-mouth buzz, Activision-Blizzard is now claiming that Warzone has hit 30 million active players in less than two weeks.

To put that figure into perspective, when Apex Legends launched back in 2019, it racked up 25 million players in a week. However, Warzone has one big thing going for it when it comes to its stellar player numbers: COVID-19 (coronavirus).

Over 30 million of you have dropped in to play #Warzone. Thank you to this amazing community .

With much of the world paralyzed (or in the case of China, recovering), people have been asked to stay home from work and from school. Those that are shut-in, quarantined from the rest of the world have turned increasingly to games like Warzone, Fortnite, and Call of Duty (among others).

Warzone’s battle royale mode supports up to a whopping 150 players, each placed in three-person squads. Like other similar games, the playing “circle” shrinks as the match length grows, putting players in close proximity. There’s also a Plunder mode, which tasks you and your three-member squad with collecting the most Cash via hunting, scavenging, and defending

Call of Duty: Warzone is a cross-platform and is currently available as a free standalone download for Windows PCs, Xbox One, and PlayStation 4. For those that already own Call of Duty: Modern Warfare, you can access the Warzone game mode from the Main Menu.

For tips on how to come out on top in the game and what to expect post-jump, be sure to check out our Call of Duty: Warzone guide.