Players who are caught cheating in the extremely popular video game franchise Call of Duty could face much stiffer and broad consequences, which could include being banned from playing any of the future CoD releases. This is an attempt by Activision Blizzard to combat the enormous amount of players who find the need to not only cheat, but ruin the game experience for other players.

Cheating in Call of Duty games is not new. In fact, during the Beta test of Call of Duty: Vanguard, it took cheaters little time to overrun it. Players of the popular game franchise have complained for years about how bad cheating has become and ruining the game, with little to no relief. Add into that fray the storm Activision Blizzard has been under due to how it has handled sexual harassment in its workplace, and it has been a bumpy road as of late for the company.


It seems Activision Blizzard may have finally taken a much more serious approach at how it handles those caught cheating with its implementation of Ricochet Anti-Cheat and upcoming additions to how it will handle those who are caught. The launch of the server updates as part of Ricochet is considered to be the first step in its new anti-cheat initiative. 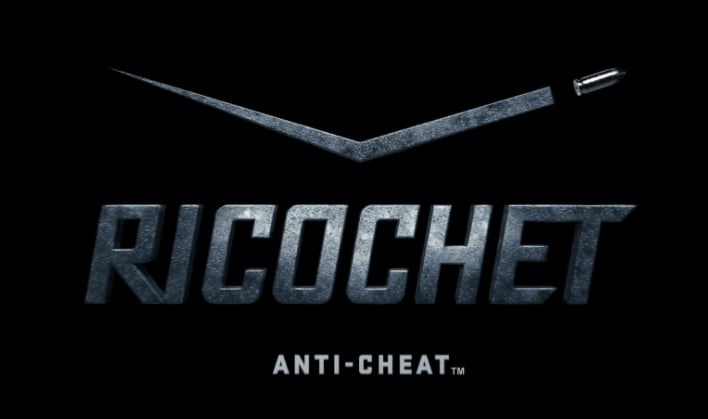 The newest update to Ricochet Anti-Cheat is similar in nature to Riot's Vanguard (no relation to CoD Vanguard), in that it uses a kernel-level driver. Riot's Vanguard was met with some skepticism at first due to the fact that it presents some security risks to those who use it. But as the anti-cheat, which is used with the popular shooter Valorant, began weeding out cheaters those opposing it grew more silent.

The Vanguard anti-cheat runs on a player's computer even when the game is not being used. This is where the potential security risks come in. The computer is not deemed as being trusted unless the Vanguard driver is loaded at system startup. On a Reddit post, Riot's Paul Chamberlain stated about the use of the driver component called vgk.sys, "This is good for stopping cheaters because a common way to bypass anti-cheat systems is to load cheats before the anti-cheat system starts and either modify system components to contain the cheat or to have the cheat tamper with the anti-cheat system as it loads."

This new kernel-driver based version of Ricochet is scheduled to be launched alongside the upcoming Call of Duty: Warzone Pacific update in December. It will be added at a later date to Call of Duty: Vanguard. Alongside Ricochet will be much more severe penalties. If a player is caught cheating or trying to get around the anti-cheat in some way, that player could see a permanent. The ban could include being permanently banned from all past Call of Duty games, present ones, and any future releases of the game. This in and of itself could become a deterrent to anyone thinking about gaining an unfair advantage, or at least that is the hope.

The team at Ricochet encourages other players to report any and all activity they believe to be suspicious. In doing so it helps the team to identify and/or confirm cheaters, collect valuable information about cheating behavior, and prioritize security enforcement.

There is little doubt that many players will continue to report violators in an attempt to regain control over the game franchise they love. As the new update begins to roll out next month, it will be interesting to watch how well it works and the reactions that players will have to either its success or failure. But regardless of that, it is good to finally see Activision give its loyal fans of Call of Duty a bit of hope that they can once again drop into Warzone and fully enjoy the game.