In the last few weeks, Activision-Blizzard leaders have been criticized for the handling, and in some cases enabling, of sexual harassment in the workplace following a California lawsuit. Furthermore, the game development company employees have likened the employee culture to a frat house with a strong “bro culture,” amidst other appalling revelations. Now, these issues have culminated in Blizzard president J. Allen Brack resigning and numerous brand image concerns.

This morning, employees of Blizzard Entertainment were notified that J. Allen Brack would be “stepping down as the leader of the studio.” In a post on Blizzard’s website, it is noted that Brack will be replaced by Jen Oneal and Mike Ybarra, who will co-lead the company. Since January, Oneal has been with Blizzard Entertainment as the executive vice president of development, while Ybarra joined in 2019 as the executive vice president and general manager of platform and technology.

From now on, both will be working together to “ensure Blizzard is the safest, most welcoming workplace possible for women, and people of any gender, ethnicity, sexual orientation, or background.” Brack expressed his confidence in the team, stating that “I am confident that Jen Oneal and Mike Ybarra will provide the leadership Blizzard needs to realize its full potential and will accelerate the pace of change,” with passion, enthusiasm, and the highest levels of integrity. 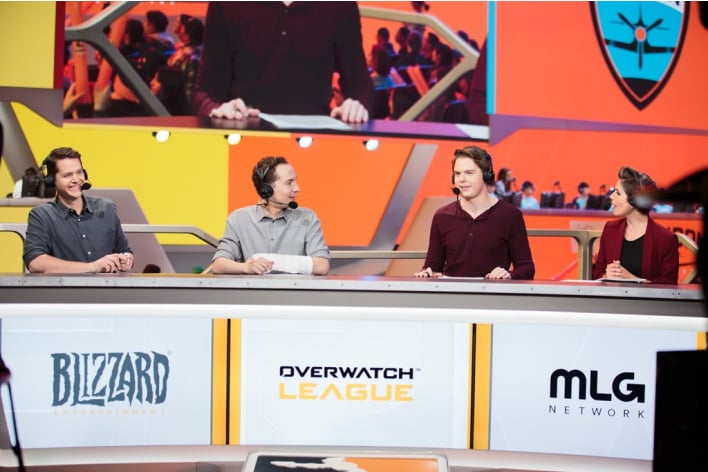 However, it seems the pair will have quite a lot of work to do in mending relationships and building trust. Many outlets have stopped covering the company for the time being, and sponsorships have begun to drop. For example, Dexerto is reporting that Activision Blizzard has evidently lost prominent sponsor T-Mobile for the Call of Duty League and Overwatch League. Subsequently, T-Mobile logos have been stripped from websites and covered up with tape on player jerseys.

In any event, Brack's departure from the company probably won't be the only fallout from this scandal. There will be much to do in fixing the culture at Activision Blizzard, but we cannot wait to see where Oneal and Ybarra take things in the future. Thus, stay tuned for updates on the situation and let us know what you think about all this in the comments below.