It looks like the next Call of Duty game will take a step back in history. As is now tradition, the next game’s name has already leaked. It was recently revealed that the upcoming game will be called Call of Duty: Black Ops Cold War.

Leaker “Okami” posted what appears to be the cover art of the next Call of Duty game on Twitter. Activision has yet to confirm the title, but other sources have contended that the leak is true. The game will likely be released this autumn and will hopefully be formally announced within the next month or so.

The Cold War theme has also been teased in Call of Duty: Warzone. Locked bunkers have appeared in the game and players can now access them with a lootable item called a Red Access Card. The bunkers seem to contain even more secrets. Players have found a series of locked doors within the now unlocked bunkers. 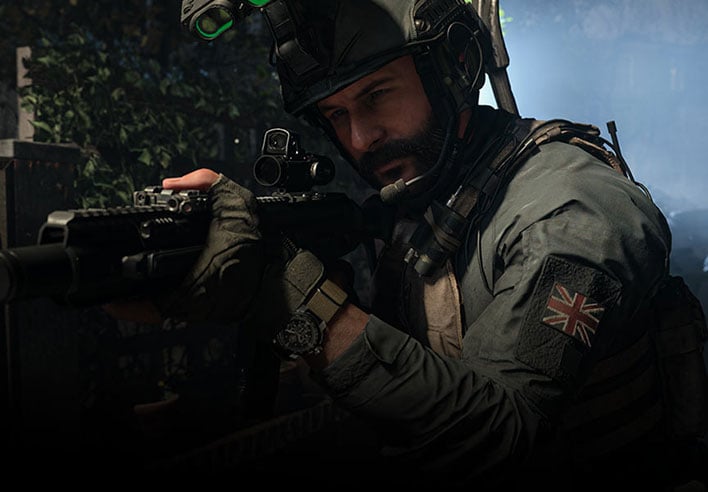 There have been other hints of a Cold War theme. Some Warzone players have reported that they have heard voices speaking in Russian from telephones scattered throughout the game. Another player found files for a RC-XD vehicle and a U2 spy plane. Dataminers discovered that the name of one of the bunkers was “nuke_coreless”. This has caused many to believe that not only will the next Call of Duty game be set during the Cold War, but that the Warzone map will be altered by a nuclear weapon.

The upcoming title will be a nice nod to the first Call of Duty: Black Ops game. Call of Duty: Black Ops was set in the 1960s and featured locations such as the Soviet Union, the United States, Hong Kong, Laos, Vietnam, Cuba, and even the Arctic Circle. The game was initially released in 2010 and was well received by both players and critics.

In the meantime, there is still plenty to do in Call of Duty: Modern Warfare. The game recently entered its third season with new maps, new playlists, and updates for the Warzone mode. The developers have also been working hard over the last few months to discourage cheating in Warzone.