Are you a fan of Destiny lore? Do you love storytelling? Then we have a job for you! Bungie is currently hiring a “Destiny Historian” to help catalog and maintain their ever-growing Destiny universe narrative.

The responsibilities of the Destiny Historian are quite extensive. One of the main responsibilities of the Historian is to review scripts and work with writers and others to maintain narrative consistency. This is no small task given the size of the Destiny universe. The Historian will also be expected to produce content for internal developers and external vendors, work “with production to manage schedules,” aid marketing, “establish style guides and specs required to define and document the narrative direction of the project,” and “support larger franchise initiatives.” 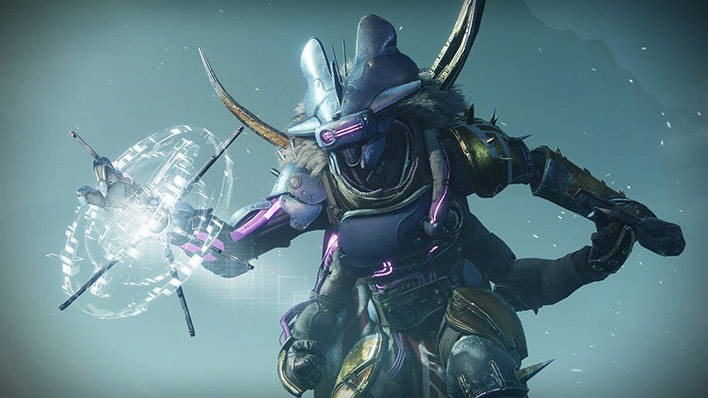 What kinds of skills should the Destiny Historian have? Aside from being familiar with the Destiny universe, many of the expected skills are focused on management and communication. Applicants should be able to edit prose and script, be able to foster good relationships with vendors, know when to take direction and when to take the lead, communicate with teammates and stake-holders, and be strong project managers. There are no required degrees or desired years of experience, but the applicant will need to be willing to relocate to Washington state within 45 days of being hired if they are not already living in California or Washington.

This recent job posting makes sense given Bungie’s reported goals. Bungie is working hard to develop an interesting and extensive storyline for Destiny 2. Upcoming expansions such as the "Witch Queen" will likely enlarge the Destiny narrative universe even further. Bungie has also hinted that other non-game projects are in the works. They are also supposedly developing another game that will take place in a world that is parallel to the Destiny universe. These developments would certainly require some kind of guide that could be cross-referenced by lore experts and those unfamiliar with the lore alike. Even Bungie employees are unlikely to know all the nitty-gritty lore details. The Destiny Historian could also help potentially develop products that would be useful to fans.

Do you see that you'd be up to challenge to take on the title of Destiny Historian? Let us know in the comments section below.