Early Black Friday Deals: AirPods Pro 2 $50 Off, Beats Studio Headsets Up To $200 Off

Do you hear that noise? It's the sound of savings as Black Friday deals start rolling in ahead of the big day. And speaking of hearing things, if you prefer not to while you're jamming to your playlist, a solid set of earbuds or headphones with active noise cancellation (ANC) technology is your ticket to muffling ambient noise. It works well on Apple's AirPods Pro earbuds, and you can snag the latest version for a big discount.
You can snag the AirPods Pro (2nd Generation) for $199.99 on Amazon (save $49.01). That's a 20 percent discount over MSRP and also the lowest price since Apple release them two months ago.
I own the previous generation version and use them quite a bit. They sound great and the ANC implementation works really well—sometimes even too well, like if you're walking down a road that doesn't have a sidewalk. There have been several times when a car has snuck up on me, so take caution.
According to Apple, the latest model powered by an H2 chip includes "major upgrades" to ANC and Transparency mode. They also add handy touch controls for media playback and volume adjustments to the stem, battery life is better, and they come with an additional ear tip size to find the perfect fit. 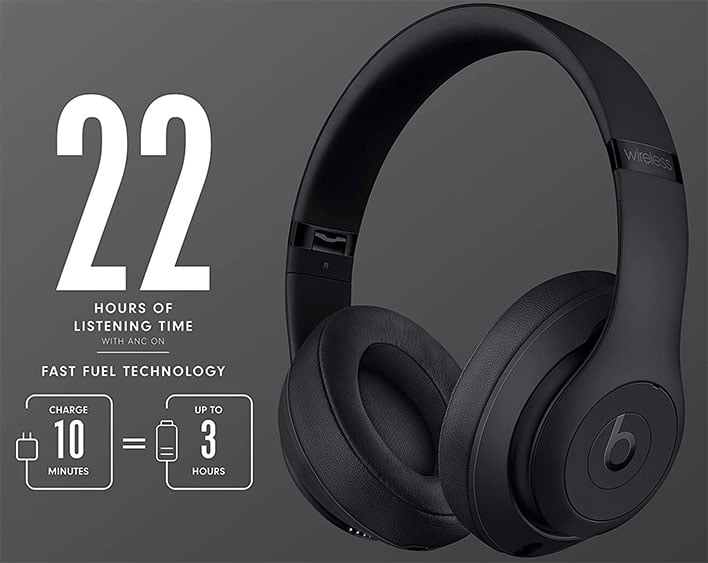 If you prefer a set of wireless headphones over earbuds, you can score Apple's Beats Studio 3 for $149.99 at Amazon (save $199.96). It's actually been discounted for a few weeks now, but this matches the lowest price they've sold for on Amazon.
Like the AirPods Pro, the Beats Studio 3 wireless over-ear headphones filter out external noise with ANC technology. It also supports spatial audio while offering up to 22 hours of playback, according to Apple. Should you run low on power, a quick 10-minute charge nets you up to 3 hours of listening time. 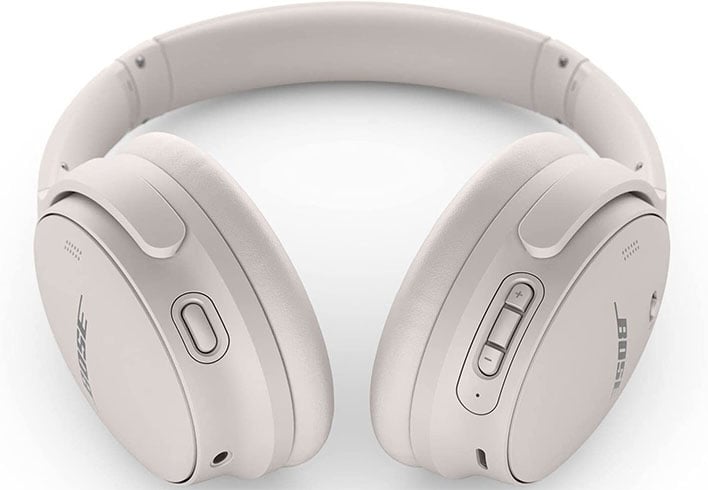 Here are some other audio deals...
In addition to audio devices, Amazon has gone live with early Black Friday deals on a range of products, including a bunch of Razer gaming peripherals and a LEGO Optimus Prime set. Stay tuned as we'll continue to highlight deals throughout this week and next (when retailers pivot to offering Cyber Monday bargains).