Technically speaking, Black Friday is in the rear view mirror, leaving us in that seemingly awkward period that falls between the annual day of bargains and Cyber Monday. Over the years, however, Black Friday and Cyber Monday have morphed into a long weekend of sales. We mention this because there are a bunch of laptop deals that are still active on Amazon, including Apple's 13-inch MacBook Air.
Whether you want to call these lingering Black Friday deals or early Cyber Monday bargains hardly matters—the point is, there are savings to be had.

Solid Savings On These HP And Lenovo Laptops 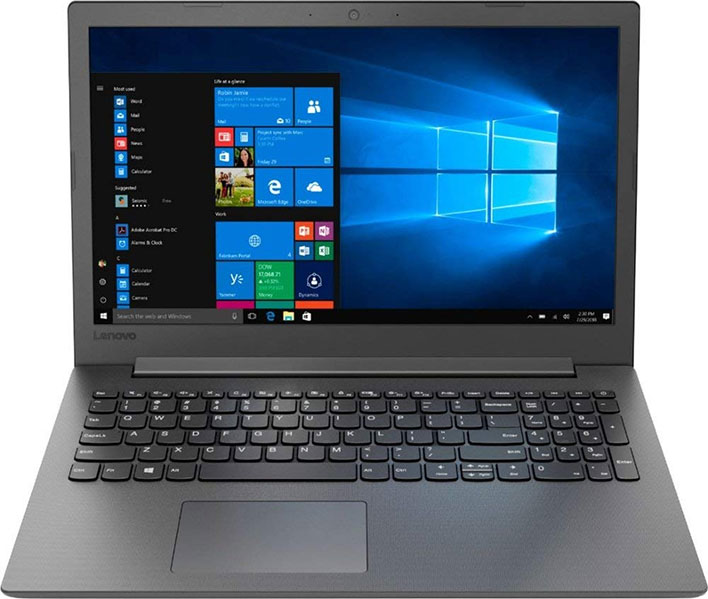 If a Windows laptop is more your style, no worries, there are plenty of discounts on those as well. Shown above is a Lenovo IdeaPad on sale for $237 (down from $299.99). This one sports a 15.6-inch HD display powered by an AMD A9-9425 dual-core APU with Radeon R5 graphics and 4GB of RAM. It also has a 128GB SSD, DVD writer, two USB 3.0 ports, a headphone/microphone combo jack, an HDMI output, a 10/100 LAN port. It's a fairly basic laptop, but certainly serviceable for the money.
There are several other Lenovo laptops on sale, as well as some HP models. Here's a look...
It's quite a mix of systems. Pricing also tends to fluctuate, so where we have estimated the savings, we used the typical street price a particular laptop has sold for during the past several weeks.
Be sure to bookmark us here at HotHardware and check back often, as we will be highlighting lingering Black Friday and new Cyber Monday deals. This will likely continue for at least the next week, and potentially throughout December, depending on how aggressive retailers are with the bargains this year.
Happy shopping!