As Amazon’s Prime Day rages on in the background, other companies are wanting to get in on the sales with special days of their own. With this, it appears that Best Buy is having a High-Tech flash sale today with some decent deals across all its technology categories. Take a look at just some of what we found below…

With any sale, the biggest discounts usually come from TVs and monitors, and this stands true today. At the top of our list as the most expensive but most discounted device is the Sony BRAVIA XR A80J at $2,199.99, which is $600 off regular price. This is a 65” 4K OLED smart TV that can run up to 120Hz natively, is HDR 10 certified, and comes with Google TV under the hood. 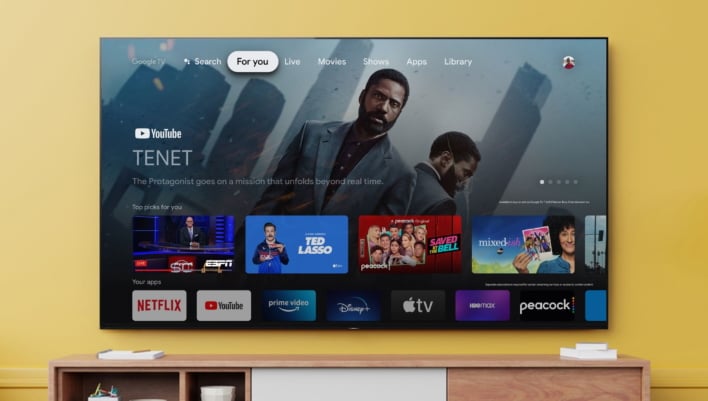 If that is out of your price range, we stepped down to the Samsung Class 7 Series 4K smart TV at just $1,399.99, which is $300 off. Though it is significantly cheaper, this TV is an 82” monster with smart functionality, so you can watch some great content on a massive screen. 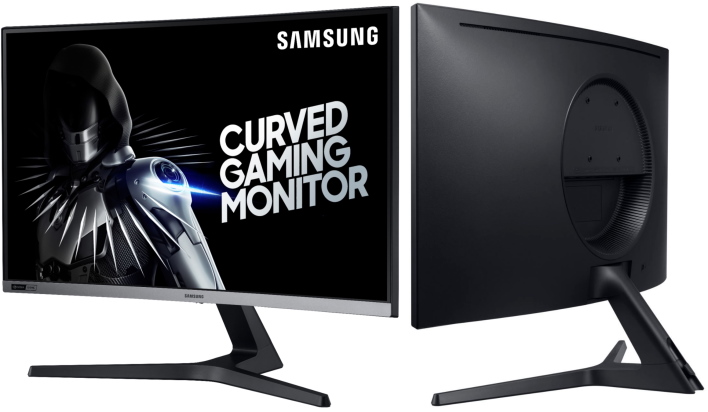 Besides TVs, several monitors are on sale from brands like Samsung, Alienware, LG, and more. The first deal we stumbled upon was the Alienware AW2521HFL at $269.99 or $130 off. This 24.5” IPS FreeSync and G-Sync compatible monitor runs at a whopping 240Hz, which would make it great for gaming.

Samsung also has a 240Hz monitor for sale with the Odyssey Gaming CRG5 Series at a similar $279.99. This 27” 1080p display is G-Sync compatible, make it comparable to the Alienware we mentioned above. If you are interested, look at both for yourself as either one is a solid option. 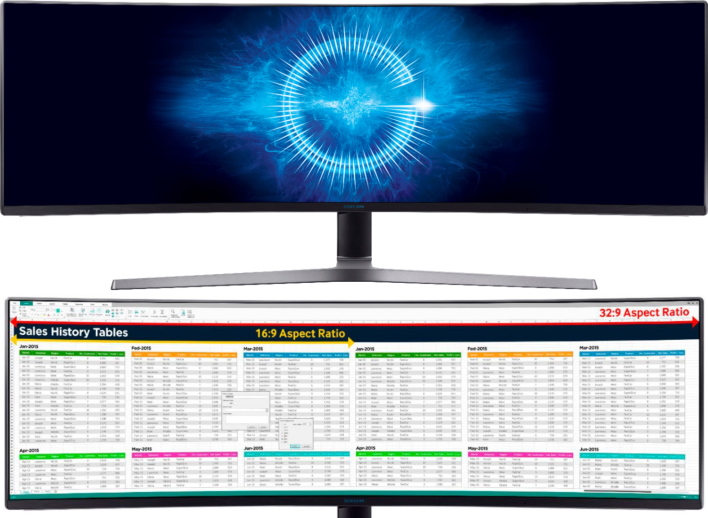 Switching gears to the slightly ridiculous now, we have the Samsung CHG9 Series C49HG90DMN at $699.99, which is $200 off the regular price. This 49” 3840x1080 monitor is simply insane, boasting a 144Hz refresh rate and 1ms response time, which makes it good for wraparound gaming or productivity. Either way, this seems to be a steal of a deal, provided you have the desk space for it.

Though summer has just begun, it is not a bad idea to be thinking about getting a new laptop for college or to have around the house. Out of the gate, we have the ASUS Zenbook 14”, which is powered by an AMD Ryzen 5 5000 Series Processor and comes configured with 8GB of RAM and a 256GB SSD. This decent laptop comes in at $569.99, which is $150 off the regular price. 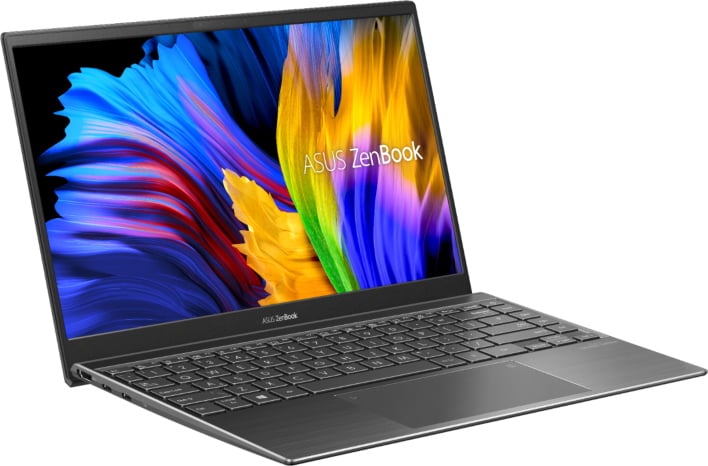 If you prefer Team Blue, we have the Dell Inspiron 15.6” laptop, with an Intel 11th Gen Core i5 processor, 12GB of RAM, and 256GB of SSD storage inside. Though the specs seem slightly better, this laptop comes in at just $449.99.

Of course, we cannot mention computers without leaving the gaming audience out, so we have the Razer Blade 15 Base. This is a 15.6” gaming laptop powered by an Intel 10th Gen Core i7 with 16GB of RAM, 256GB of SSD storage, and an NVIDIA GeForce GTX 1660Ti. While this thing is not going to lead the pack by any means, it should certainly get the job done while on the go for $999.99, which is $500 off original price. 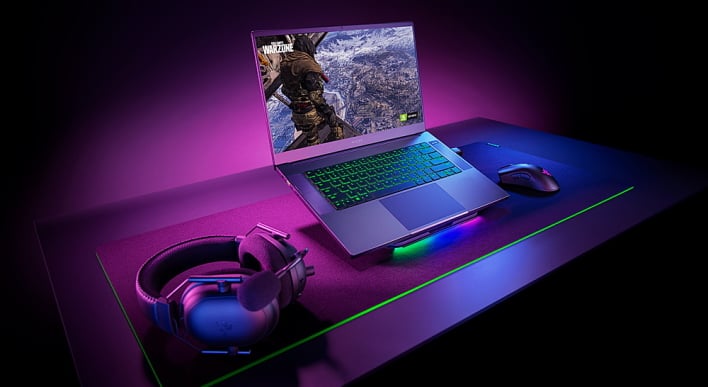 When buying any computer, you will also likely need some accessories to go with it, like keyboards and mice. Starting out, the best keyboard deal we found was the Corsair K95 RGB Platinum at just $119.99, which is $80 off. It features Cherry MX Speed Silver key switches and customizable RGB lighting, so you can blend in at work but go into gaming mode at night. There are also some handy customizable buttons along the side that can be programmed to do anything you need. In fact, some of us at HotHardware also use this as our daily driver, and it is impressive, to say the least. 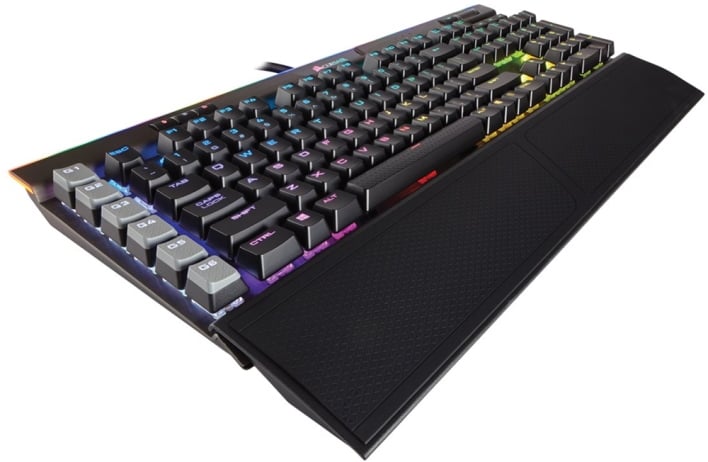 If you do not want to spend quite that much on a keyboard, though, Razer has its Blackwidow V3 mechanical keyboard on sale for $89.99. It has Razer green switches inside and comes with RGB Chroma backlighting, which should provide a similarly great experience for everyone.

Razer also has its Basilisk Ultimate Wireless Optical Gaming Mouse on sale for $97.99, which is $72 off the original $169. All-in-all, this mouse turns things up to 11, or at least 20,000 DPI, with HyperSpeed Technology and that ridiculously fast DPI. It also comes with a charging dock, so you do not have to fuss with a plug-in cable to charge.

Kitchen Devices And Other Fun Things

Outside of all the other electronics, Best Buy also has some decent sales on kitchen appliances, both big and small. In this category, we managed to find a Nespresso VertuoPlus Deluxe for $160.97, $88.98 off the regular price. Before you scoff at that, though, this coffee maker can help you get your morning buzz with Nespresso quality people have come to know. It also may be worth investing in a device like this if you would use it daily, so you can routinely have good coffee. 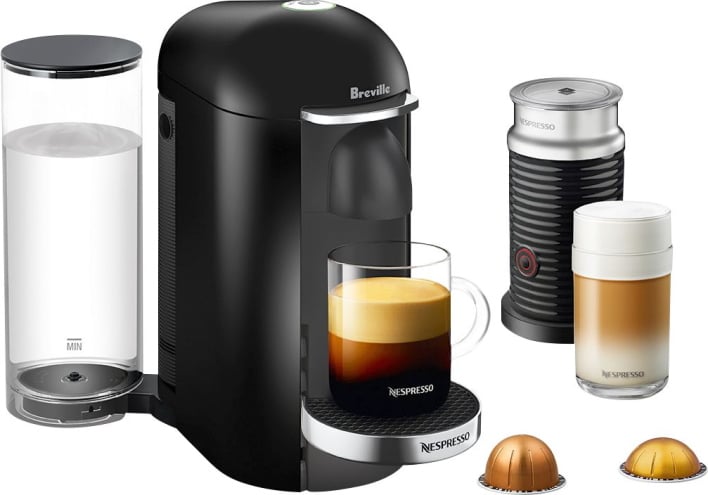 Besides kitchenware, Best Buy also has some sales on cameras and drones, with the best deal being on the DJI Mavic 2 Zoom at $1,099.99. This quadcopter ringing in at $250 off is impressive considering its decent flight time and 4K camera. If you are interested, you can look at our review from when this drone was released in 2018 to find out more.