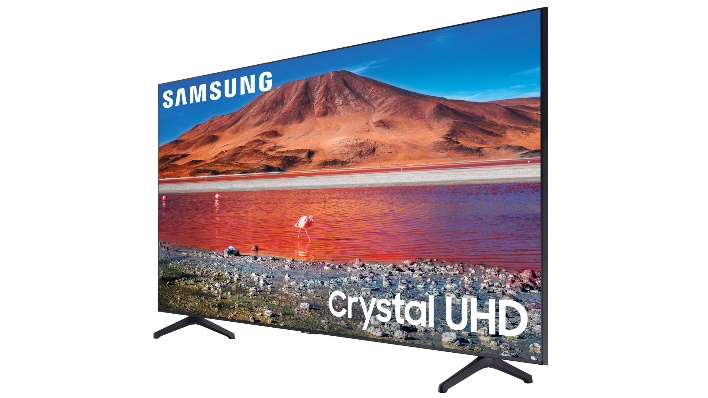 Yesterday, we wrote about Amazon’s Labor Day deals. Of course, Best Buy has some Labor Day deals in the oven too, and they are pretty hot. This weekend at Best Buy, TV deals are at the top of the Labor Day list.

If you have the coin to spare, you can get a 75” 4K TV from Samsung at $849.99, $150 off regular price. This smart TV has an HDR 10+ rating, so it should give you gorgeous colors when watching YouTube, Disney+, or Netflix. It comes with 2 HDMI ports and a built-in TV tuner should you not have a box from your cable provider.


Stepping down in price but not much in size, we have the LG UN7070 70” 4K TV. This TV comes in at $579.99, which is $70 off regular price. This smart TV also has HDR capabilities, but not HDR 10+ like the Samsung TV above. This should not be a big deal for most though, as it is not a huge step down. This TV comes with 3 HDMI ports and a TV tuner for cable.

If you are looking to get your game on after getting work done, Best Buy also has a bunch of PC Gaming deals too. Just skimming the surface, you can save some dough on gaming laptops, desktops, and monitors. If you need peripherals like mice and keyboards, you can save some money there as well. You can look at the full list of gaming gear on sale here.

Overall, if you were holding out on buying something until a sale came up, this is a good time to do it. All these sales end Monday, and it will be a little while until Black Friday comes around, so scour the Best Buy site to see if there is anything you like. Let us know if you found any cool deals in the comments below so anyone else can take a look too.