Black Friday may have come and gone, but good deals are forever. Cyber Monday is officially tomorrow, but Best Buy's biggest Cyber Monday deals have already gone live. We've gone through a whole big pile of deals and pulled out some of the very best ones for you below.

We'll start today with some PC component deals. If you've been perusing system build guides in anticipation of some good deals, Best Buy seems to have a few. It starts with WD's Black SN750 M.2 PCIe solid state drive, which we found to be a very speedy and consistent performer. The 1 TB version of this drive is down to just $115 at Best Buy ($80 off): 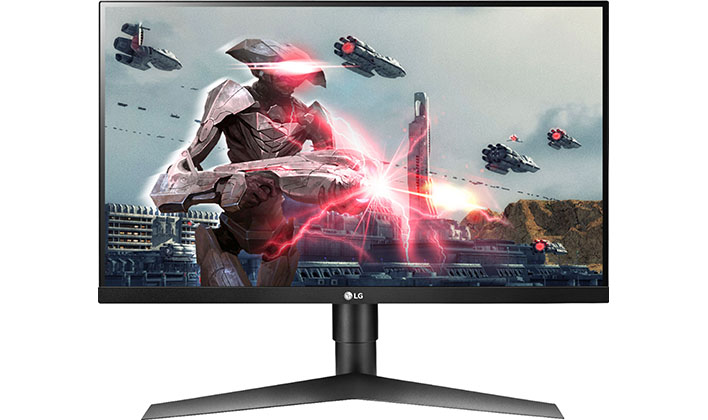 Components are scarce, though, so maybe buying an off-the-shelf system is necessary. The best of those deals might just be iBUYPOWER's BB992 gaming PC. This system has a 10th generation Core i7-10700F, 16 GB of memory, a 480 GB SSD, 1 TB hard drive, and GeForce RTX 2070 SUPER for $1,199.99 ($150 off). With Ampere and Big Navi shortages expected to bleed over well into 2021, this system has plenty of get up and go with GeForce ray tracing and DLSS power. 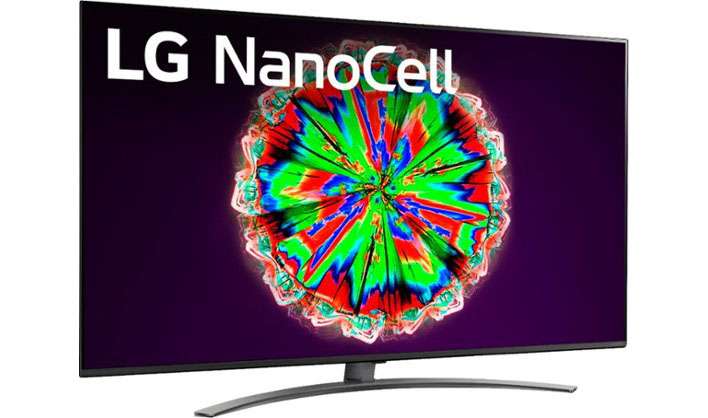 On the TV and home theater side, there are plenty of deals on big, beautiful 4K TV sets. The LG 55NANO81ANA is one of the better budget TV deals around right now, as this 55" 4K TV with HDR 10 certification is just $499 ($150 off). There are cheaper 55" TVs out there, but none of them claim HDR 10 brightness levels, and it's got some pretty low input latency for games, as well.

If you're looking to build a new home theater to go with the fancy new television and need a solid receiver, Sony's STRDN1080 should fit the bill. This 7.2 channel receiver supports Dolby Atmos and DTS:X surround formats and can put out a maximum of 165 W per channel. Six total HDMI 2.3 4K inputs and a pair of 4K HDMI outputs gives this receiver plenty of inputs and outputs, too. Right now for Cyber Monday, Best Buy has it for just $499 ($100 off).

If all that isn't enticing enough, be sure to hit Best Buy's Cyber Monday landing page and check out the rest.