Yesterday, we saw many images and a video that was supposedly from EA's upcoming Battlefield 6 trailer. We are not ones to look a gift horse in the mouth when it comes to Battlefield 6 leaks, as some new images and a gif have now come out from what appears to be the same leaker.

Posted to Imgur about an hour ago, the new ten-second video shows a rocket taking off and then tipping over and exploding atop a building. It is hard to tell with the distracting black flashes and obnoxious LOL guy watermark, but it does fall in line with the other leaks we have seen. Sadly, we did not embed the video just out of an abundance of caution for those who have epilepsy, but you can look at it here if you would like. 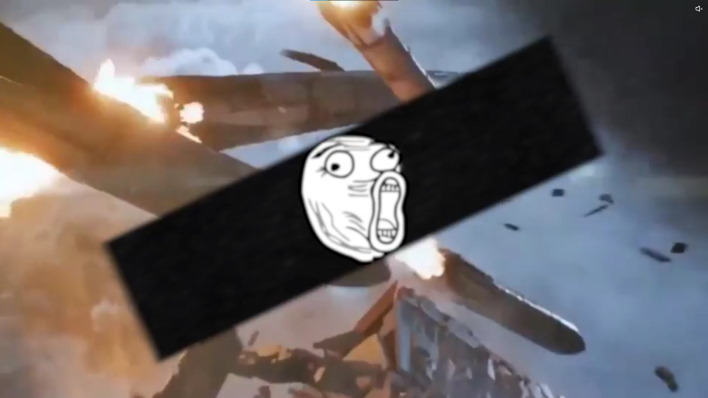 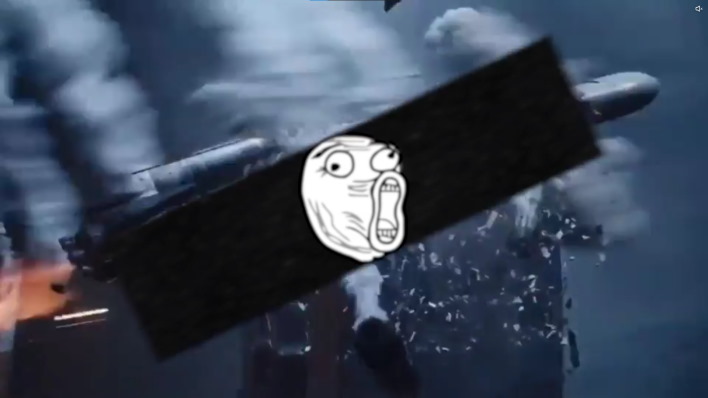 Also posted to Imgur are images titled “approachtheobjective” followed by a number and letter, likely to keep track of the order. Though these images have the same LOL Guy watermark, you can see a soldier in center frame running on a lush island with an AH-1Z helicopter flying overhead for support. The final frame also shows the AH-1Z but a front view of the soldier with what appears to be a full-coverage helmet. It is unclear what exactly is going on here, but it looks cool no matter what. 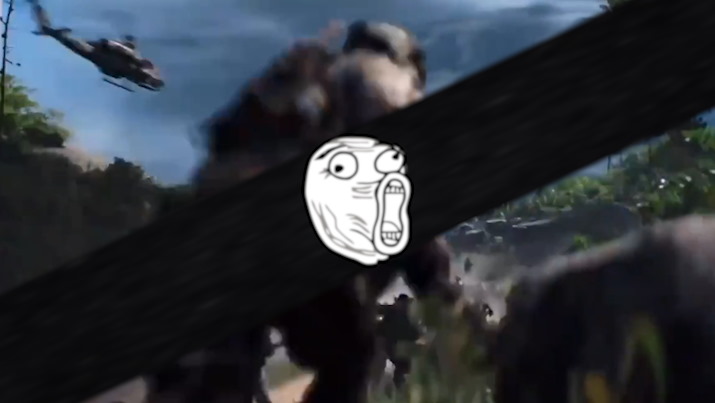 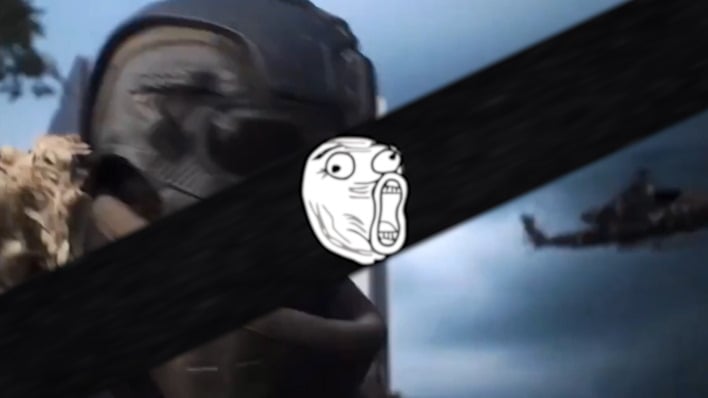 We have reached out to the person who posted these images, so hopefully, we will find out more about the leaks soon. In the meantime, stay tuned to HotHardware as we cover the upcoming Battlefield 6 leaks and game expected to be revealed in early June. Also, let us know what you make of these images in the comments below.