Over the past few weeks, we have been drip-fed Battlefield leaks, including videos, images, and audio around the web. Now, a Battlefield 6 video has leaked onto the unofficial Battlefield subreddit, confirming everything we have seen so far. However, is this the real McCoy or is this video something else?

The video, which was streamed on Discord and you can see here (with an epilepsy warning), shows several scenes which we have seen in previous leaks. This includes the initial helicopter approaching a rocket and the failed rocket launch before collapsing on a building, among other recognizable snippets. Of course, this trailer also has the obnoxious LOL guy watermark, but that may be for a good reason, as it turns out. 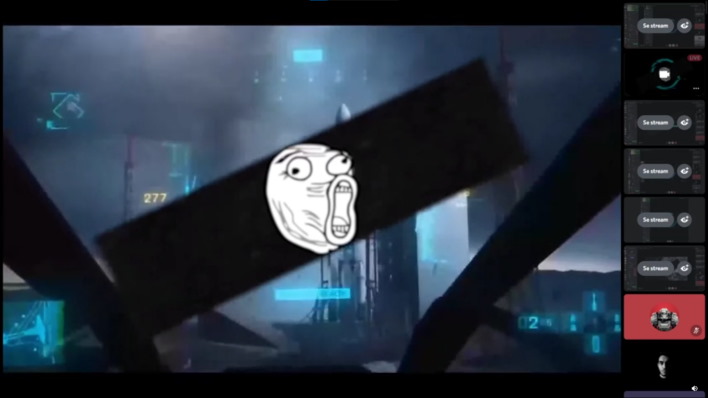 It is thought that this trailer is not, in fact, the reveal trailer and that it is for early investors and internal use only, according to Eurogamer. On this type of content, EA has their watermark in the center of the videos to track down any leaker, provided another watermark does not cover it up. The reveal trailer, which should come out in early June if speculation is to be believed, will be significantly more polished and, of course, will not have any watermarks.

Hopefully, we will find out more about Battlefield 6 as we are only a couple of weeks from when it is expected to be revealed on or around June 8th. Perhaps there will be more leaks as we get closer to that date, so stay tuned to HotHardware for all the Battlefield updates.