If you're looking for a purpose-built gaming headset to add to your shopping list, the Audeze Maxwell might be a worthy candidate. It's intended to be a successor to its popular line of gaming headsets, like the Mobius and LCD-GX. Among other things, the Maxwell boasts ultra-low latency wireless when used with the included Bluetooth 5.3 LE dongle. The company doesn't list the actual response time, but BT 5.3 LE latency can be as short as 40ms. The Bluetooth protocol in this application also promises 24-bit 96kHz audio resolution, and the audio maker claims amazing sound when combined with its audio hardware and tuning. The Maxwell is a closed-back over-the-ear headphone with 90mm planar magnetic drivers, which happen to be quite a bit larger than many headsets in this category.

Battery life is apparently a beast as well. The Maxwell claims 80+ hours of play time at 80 dBa. That's an impressive number and should be ideal for those multi-day gaming sessions. 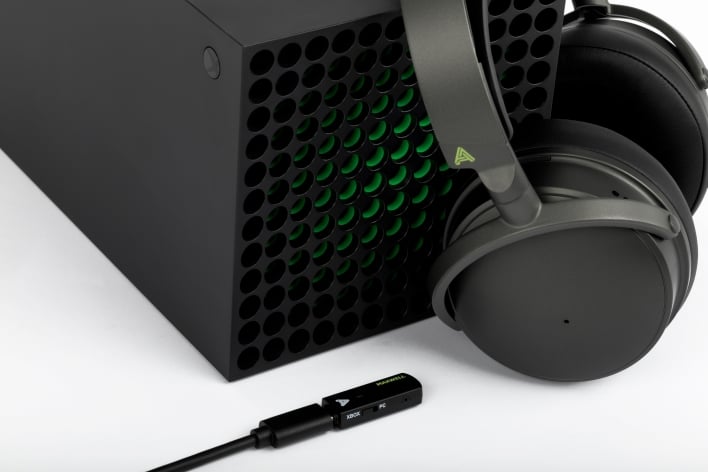 Even the mics have received some proper attention. Gamers can talk either with the five built-in mics or use the detachable boom mic. The onboard mic array has background noise reduction to block out unwanted sounds, all while keeping the user sounding clear with beamforming tech. Shure was tapped to develop the detachable boom mic.

The Maxwell comes in two versions, even though most of the core specs are pretty much identical. The key differences are that PlayStation edition supports Tempest 3D Audio, whereas the Xbox version gets Dolby Atmos. Both models support Windows 10 and 11, macOS, Android, iOS, and Nintendo Switch. 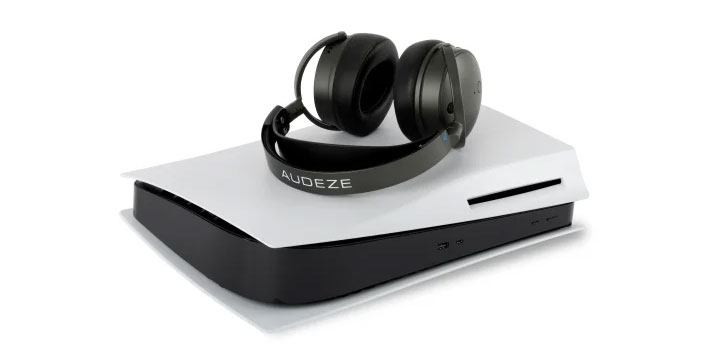 Pricing starts at $300 (Maxwell for PlayStation/PC), up to $350 (Maxwell for Xbox/PC), and initial shipments will arrive later in December. For more information on the Maxwell and where you can purchase one, check out Audeze's website.