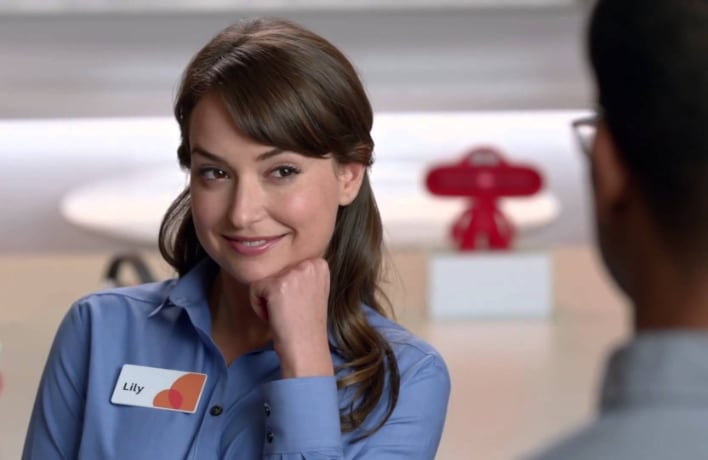 AT&T caused a bit of an uproar yesterday when it was revealed that customers were receiving emails from the 2nd place U.S. wireless carrier proclaiming that it would “soon be upgrading our network”. The email went on to describe how the customer’s current smartphone “is not compatible with the network and you need to replace it to continue receiving service”.

What made the email so alarming is that given the way it was worded, customers were led to believe that this was action that they would need to take in the short-term in order to avoid service disruptions. In reality, AT&T was actually being more than a bit disingenuous with its email, considering that the actual switchover that it’s talking about – when its 3G network will be turned off – won’t occur until February 2022.

Well, an AT&T spokesperson reached out to Gizmodo and apologized for the confusion, writing in an email:

This email was one of many planned to keep customers informed about the shutdown of our 3G network in early 2022. It should have included the date that certain devices would no longer be supported. We apologize for any confusion this may have caused and will be more clear in future updates

Cynical observers have commented that this was simply a ploy by AT&T to goad customers into upgrading prematurely to boost sales, but we’ll never know if that was the company’s true intention. However, it is true that those with 3G-only phones will have to upgrade within the next 18 months to ensure that they can continue to receive AT&T service.

What’s still unclear – and something that AT&T didn’t address in its apology email – is whether customers using devices barely over a year old (like the unlocked Samsung Galaxy S10e) will have their devices whitelisted between now and February 2022 to support Voice over LTE, or what AT&T calls HD Voice. Without whitelisting, they too will no longer function on AT&T's network.

AT&T’s primary reason for shuttering its 3G network is to provide more spectrum for its 4G LTE and fast-growing 5G networks.