Earlier this year, ASUS launched the ROG Phone 5 family, making it among the first to adopt Qualcomm's flagship Snapdragon 888 SoC. As has been the case with the company's previous-generation gains phones, ASUS went over the top with specs, as the flagship ROG Phone 5 Ultimate brought 18GB of RAM and 512GB of internal storage to the table.

Given that Qualcomm recently launched its follow-up Snapdragon 888+ SoC, ASUS is back with a refreshed ROG Phone 5s family. The Snapdragon 888+ offers minor improvements over its predecessor, including a slightly faster Prime core (2.995GHz versus 2.84GHz) along with a tweaked Hexagon 780 AI engine (32 TOPS versus 26 TOPS). 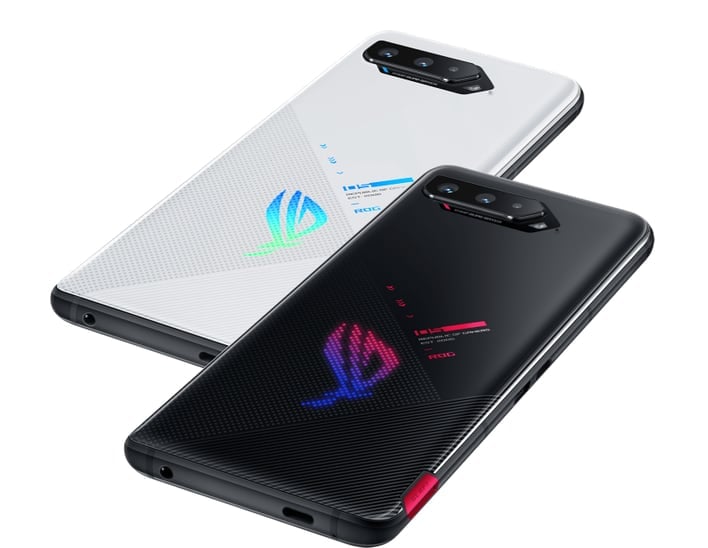 The "Ultimate" SKU has been shelved with this refresh, which leaves the ROG Phone 5s and ROG Phone 5s Pro. The former is available in 8GB/128GB, 12GB/256GB, and 16GB/256GB (RAM/storage) configurations. The latter, however, comes with 18GB of RAM and 512GB of storage, which matches the previous Ultimate SKU.

Besides the Snapdragon 888+ upgrade, the ROG Phone 5s and ROG Phone 5s Pro have faster touch sampling rates than before (360Hz versus 300Hz). This reduces touch latency from 24.3 ms to 24 ms, which is the lowest in the smartphone industry and highly beneficial for gaming. 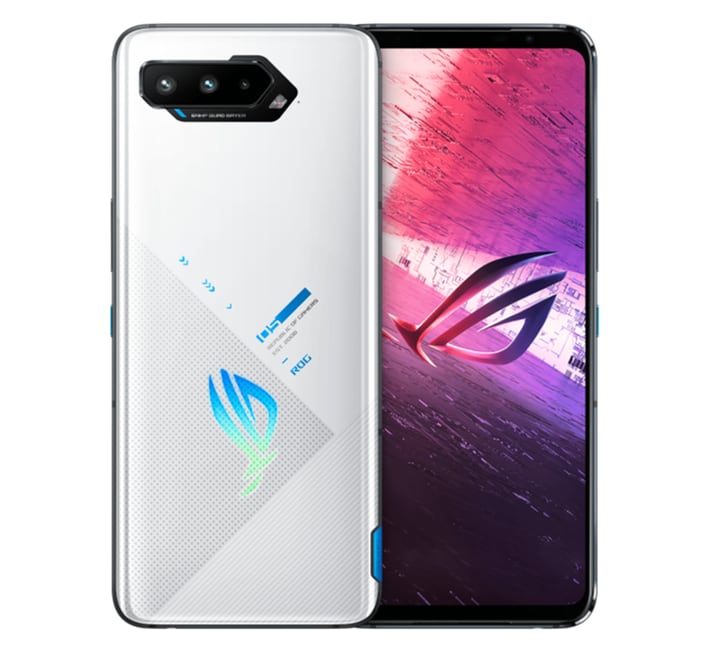 The other specs remain the same as the previous models, including a larger 6.78-inch Super AMOLED panel with a Full HD+ resolution and 144Hz refresh rate. In addition, we should note that a 90Hz display option now joins the existing 60Hz, 120Hz, and 144Hz user-selectable settings. You also get a massive 6,000 mAh battery to fuel extended gaming sessions that charges via a traditional bottom-mounted USB-C port or an auxiliary USB-C port on the side (65W fast charging is supported).

The ROG Phone 5s Pro carries on with two rear-mounted touch sensors that can be mapped to gaming buttons, and it features an RGB ROG logo (which is just there to look cool). The regular ROG Phone 5s lacks both of those features, although the AirTrigger 5 shoulder buttons remain.

There is no information on pricing or availability for the ROG Phone 5s and ROG Phone 5s Pro. However, we'd imagine that it will probably be higher than the $999 starting price of the current ROG Phone 5.