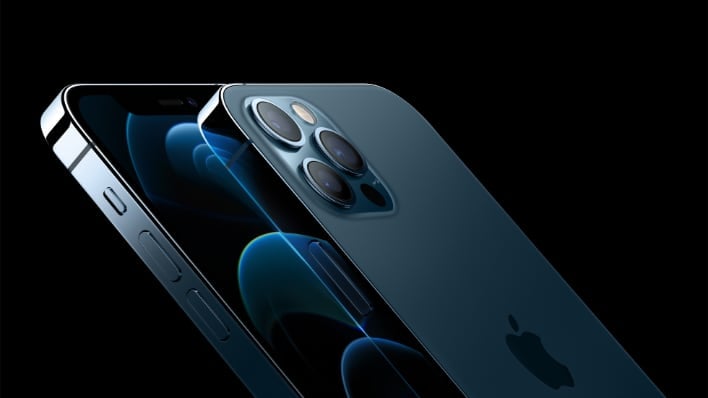 Tell us if you've heard this one before: a next-generation iPhone is up on deck with a 120Hz display option. We heard these rumors in the months leading up to the launch of the iPhone 12 Pro/Pro Max, and we even saw some engineering prototypes with the feature enabled, but alleged supply channel and battery life concerns nixed the feature from production devices. Apple is now allegedly taking another stab at 120Hz displays with the upcoming iPhone 13 family along other generational improvements.

According to Max Weinbach of EverythingApplePro, the iPhone 13 is set to use an always-on LTPO display, which is something that quite a few Android smartphones have featured for years. The display will reportedly show a "toned down lock screen" when inactive, with information like battery status, current time, and a banner that shows limited app notifications when available. The current Apple Watch Series 6 also uses an always-on LTPO display, so this isn’t new territory for Apple.

It's also rumored the entire iPhone 13 family include stronger magnets for MagSafe accessories; just be careful if you have an implantable medical device. The MagSafe wallet accessory has been widely criticized as being useless because the magnets are not strong enough to keep it attached to your phone when inserting it into and removing it from your pocket. These stronger magnets would hopefully alleviate those concerns. 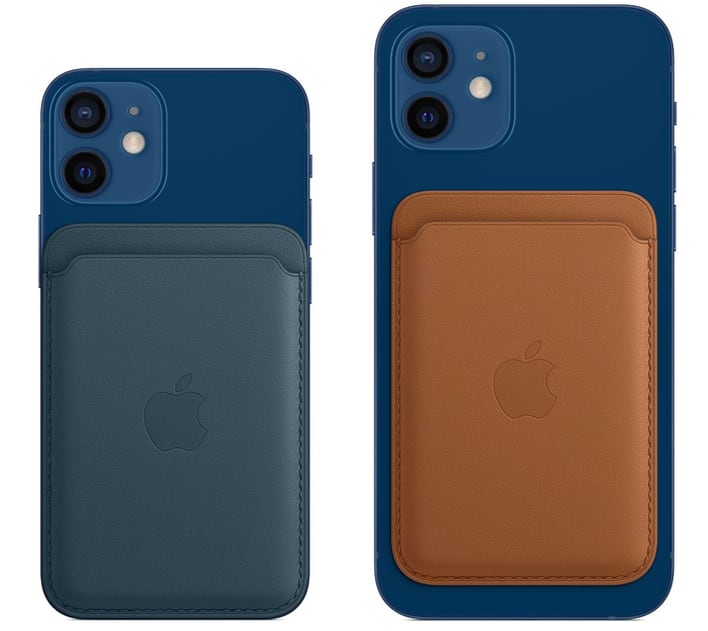 Other features reportedly on deck include an improve ultra-wide camera sensor, an astrophotography mode (which was popularized by the Google Pixel 4 in 2019), and an upgraded FaceTime HD camera that can make portrait mode videos.

This latest round of leaks follows an earlier report from this month that alleged that the iPhone 13 family will feature Touch ID embedded under the display to augment the Face ID for biometric authentication. Face ID was a fine way to unlock your smartphone and authenticate purchases... that is until COVID-19 made mask-wearing mandatory out in public, which makes the feature useless. It's also expected the new smartphones will use an A15 Bionic SoC built on a refined 5nm process node.