If you have an implantable medical device, Apple is warning that you might want to rethink what accessories you purchase for your brand-new iPhone 12 (and where you place them). In a new support document that was uploaded to its website over the weekend, Apple confirms that the iPhone 12 and its supporting accessories can potentially cause electromagnetic interference with medical devices.

More specifically, Apple points to interference with lifesaving devices like pacemakers and defibrillators. Previous iPhones have included magnetic coils as part of its wireless charging mechanism, but the iPhone 12 includes a greater number of more powerful magnetics to support MagSafe accessories (like chargers and a wallet that attaches to the back of the phones). The company specifically calls out its MagSafe Charger and MagSafe Duo Charger which contain both magnetics and NFC radios. 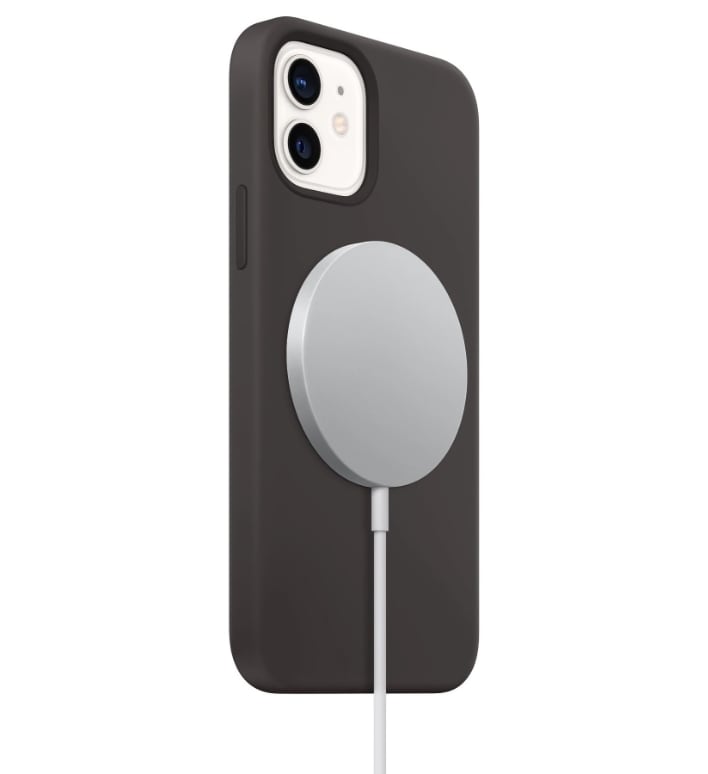 The company warns in its support document:

To avoid any potential interactions with these devices, keep your iPhone and MagSafe accessories a safe distance away from your device (more than 6 inches / 15 cm apart or more than 12 inches / 30 cm apart if wirelessly charging). But consult with your physician and your device manufacturer for specific guidelines.

As MacRumors noted, this updated documentation comes roughly three weeks after the Heart Rhythm Society released a study talking about the perils of using the iPhone 12 near implantable medical devices. "We tested this interaction on a patient with a Medtronic ICD," wrote the study authors. "Once the iPhone was brought close to the ICD over the left chest area, immediate suspension of ICD therapies was noted which persisted for the duration of the test. This was reproduced multiple times with different positions of the phone over the pocket."

While previous studies had shown "minimal risk" to patients with pacemakers and defibrillators, the greater use of more powerful magnetics in the iPhone 12 and its accessories led the Heart Rhythm Society to add, "Medical device manufacturers and implanting physicians should remain vigilant in making patients aware of this significant interaction of the iPhone 12 and other smart wearables with their cardiac implantable electronic devices."