We’re now learning that even with that delay, we still might not see all four expected iPhone 12 models launch at the same time. According to a new report from DigiTimes based on channel sources, Apple will launch the two 6.1-inch models in the first wave, while the second wave will follow-up with the 5.4-inch and 6.7-inch models.

The difference in timing, according to the report, is because production of the SLP (substrate-like PCB) motherboards for the latter two models isn’t expected to kick off until late August, while the former two are allegedly already in production. 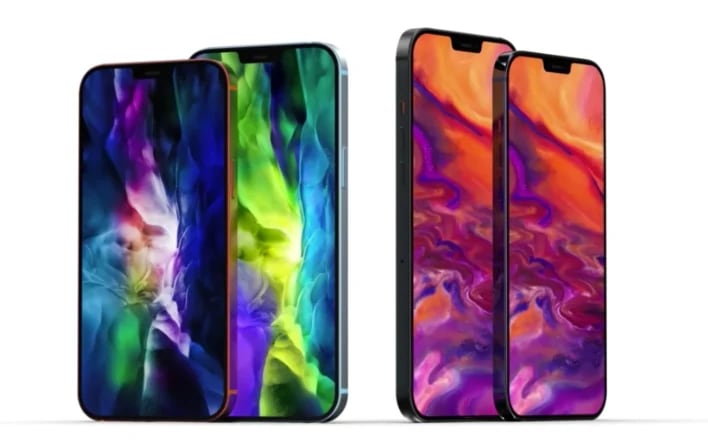 Given the “few weeks later” timeframe that Apple gave us for the iPhone 12 launch, we should see the phones first start shipping to customers in October. While not confirmed, we’re still expecting Apple to actually announce the devices sometime in September.

The Pro models are expected to standout from their lesser siblings with an extra camera, LiDAR sensor, and potentially a 120Hz display. There are also reports that the smallest entry, the 5.4-inch iPhone 12, could start at a relatively low [for Apple] $649.